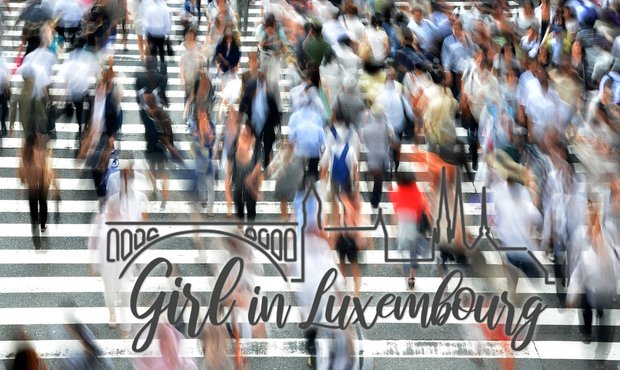 Is it just me, or do you come back from your Christmas break at home slightly relieved to walk down the well-trodden streets of Lux where ‘nobody knows your name’?

This article will not apply to city folk who have taken their precious anonymity for granted their whole lives, feel free to stop reading here.

Following my small-town upbringing, upon landing at the local airport this Christmas I mentally had to adjust myself to the world of knowing what cereal your neighbor eats for breakfast, their job, their age, the number of children they have, what their second cousin twice removed does for a living etc., etc. This is in stark contrast to my life in Luxembourg, literally having no idea who your neighbors to the right and left are, never mind the entire street’s population.

Not only is it required to adjust oneself to this new mindset, it is also necessary to feign a sincere interest in what date Mary’s daughter from down the road is getting married, who she is marrying, how their new house refurbishment is going and so forth.  This can’t be a uniquely Irish thing? Please tell me it happens in all small towns across the world.

The elaborate and well-laid out pipeline of information in small towns takes centuries to perfect, it covers a wide array of subjects from marriages, to deaths, trial separations, weight-gain/loss, and everything in between.

Luxembourg is also a tiny place - so maybe this kind of intense preoccupation with your fellow townsfolk exists amongst the local population too? But in the expat bubble people keep fairly to themselves. Due to my being foreign I am obviously excluded from the gossip pipeline in Luxembourg, and that’s just fine by me.

My theory is that there is simply too much diversity in Luxembourg to make this type of gossip worthwhile - what may be a scandalous love affair to a German may simply be a fact of life to a Frenchie, as routine as their café au lait in the morning and not worth even mentioning (sorry for stereotyping). Different strokes for different folks.

Let me relay an anecdote from my small-town Christmas which made me count my blessings for the good old expat anonymity of Luxembourg: As I was jostling through the crowds of the local watering hole on the night of the 26th (boxing night) caught up in the crowds I heard the person behind me say hello, and as I looked at this random fellow he then uttered the immortal words ‘Just want to let you know that you were my first kiss’.

I almost dropped my gin and tonic there and then. I struggled to throw my mind back to 15 years ago and, after some questioning, we got to the bottom of it: he was the cousin of a school friend of mine, and the dreaded deed had taken place at a 14th birthday party - mystery of the phantom kisser solved. He proceeded to ask what I was doing now, to which I replied that I lived in Luxembourg. Mystery kisser looked confused and simply said: “Where?”

I have long since given up trying to explain where and what Luxembourg is, so I just went on my merry way.

As I reached the quiet streets of Belair on the 2nd of January, I was eternally grateful for my anonymity, the fact that no one knows or cares who I kissed when I was 14 and that my neighbors barely realise I exist.