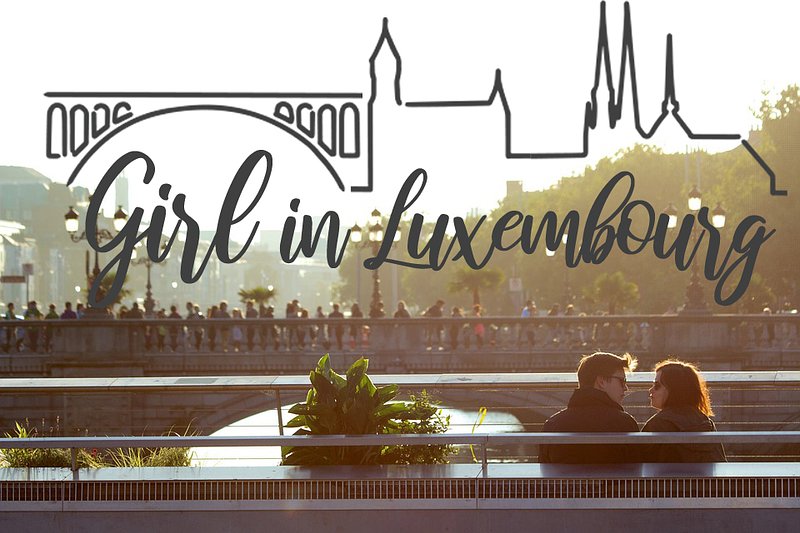 With almost half the population from elsewhere, Lux is a smorgasbord of sorts - there should be a little something on the cultural buffet for everyone. So why is Luxembourg commonly seen as a romantic wasteland?

I asked around to find out why, amongst many a young expat, Luxembourg is regarded as the place where lonely hearts come to um... stay lonely. There were a few common factors which featured repeatedly in people’s responses that I can correlate with Luxembourg’s not so single-friendly rep.

According to SimilarWeb Netflix is the top grossing app in Luxembourg, followed swiftly by Tinder – a telling sign in itself.

Everyone leaving at the weekends

Weekends, this is really your only time to shine… you are pretty tired on a Tues/Wed evening, by the time you have finished your high-stress job, gone to your hot yoga class, made a semi-nutritious meal – you don’t much feel like donning your glad rags, being your ‘best self’, and hitting the glamorous underworld of midweek Luxembourg. At best you will find a group of identically blue-shirted financiers nursing their overpriced Gin & Tonics outside Urban, at worst you will find yourself on an entirely-deserted street in Lux at say 8pm and wonder if the entire population has been wiped out in an apocalypse?

So you have just recited all your best pick up lines and an elaborate (and lengthy) introduction, but 5 minutes into your monologue the recipient of your attention finally has the chance to break it to you that she/he doesn’t speak language X, and indeed you now seem less enthused to repeat your entire spiel again in English, after a half-hearted shrug you walk away trying to be more careful/astute with the ‘let me guess your nationality’ game.

The relationship has an expiry date

To be honest I don’t know or haven’t yet met any expat who moves here with the genuine intention of settling down forever - it’s something that just kind of happens, I imagine. If you can’t even commit to living in the country in say a year from now, I don’t know how you can enter into the milestones of moving in, puppy purchasing etc. Many expats in Luxembourg have a definitive timeframe when they arrive, with the ultimate long-term intention of returning ‘home’ one day, but the melting pot nature of Lux can cause havoc to your long-term plans;  your Hungarian girlfriend/boyfriend may struggle with a career move to your small town in Italy for example.

Where you go, he/she may not be able to follow – this also poses those kinds of big life-defining questions about putting your career before love etc. It’s all pretty intense stuff for the first flushes of a new relationship – but definitely something to consider from the outset. Alas, some people understandably prefer not to even complicate their lives with affairs of the heart – they have a 5-year plan and they are sticking to it.

So you are pretty prolific on Tinder, sometimes even doing consecutive ‘drinks dates’ on both a Thursday and a Friday, you have picked suitably different venues… fairly sure there is no chance of bumping into a previous paramour. But the Luxembourg expat circle is a pretty small one. While the rest of the world has 6 degrees of separation, in Luxembourg it’s only 0.001 or something, and even though you thought Hitch and Konrad café had two different vibes and different crowds, there you find yourself awkwardly returning the wave of last night’s date while looking down into your aperol spritz with tonight’s main squeeze, and now you look like a serial Tinder-path to both dates.

My room or yours?

House-sharing is not exactly conducive to romantic nights in. The paper-thin walls, the queue for the toilet, the morning-after awkward introductions to your fellow housemates (who you actually don’t even know yourself) you happen upon your love-interest shaking hands with a stranger in the kitchen. Quietly you ask one of the more longer-term housemates who this stranger drinking milk directly from the carton is? The newest addition to your household apparently… who you now realise is also the colleague of your overnight-guest, awkwardness ensues for all. Cue skulking back awkwardly to your room with your beau in tow, who is looking increasingly uncomfortable by the second. An uneasy Sunday morning to say the least.

Bonne Chance to all you lovers out there!