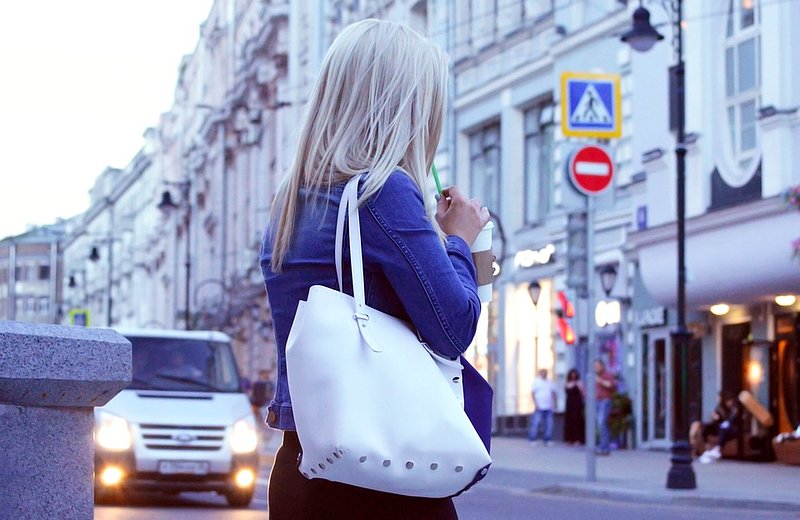 How reliable is the kindness of strangers?

As an avid blablacar passenger it’s true that it always seems to be the same group of people travelling every single weekend from Luxembourg. I have met more people than I can remember with their ENTIRE actual real life in another place – Paris, Brussels, Amsterdam, Cologne. Frankfurt etc. They make that weekly trip to squeeze in 48h of their real lives before the dreaded return to Luxembourg every Monday.

It’s the age-old story, the things we do for love or money. There is something more than mildly depressing about spending more than 70% of your life in a country where you know no one, with zero attachment to it outside of work.

When I first moved to Luxembourg I used to come out in a cold sweat at the moments when I couldn’t feel my keys in the bottom of my bag, if I had lost them – who was I going to call, did I know the address of anyone who could help me, would I just ask random people in the street for help ? Luckily it never came to that, but in those first months of being a stranger to the city that feeling of sheer terror (should the worse happen) was real.

I’ve since talked about this with friends, and it’s something that many an expat feels when they move away, there is no safety net, no neighbour who can help you out of a jam, no sibling or parent with a spare key to your place—for the initial beginning you are 100% self-reliant, there is no room for human error—and that can actually be quite terrifying.

Before Luxembourg, I lived In Brussels in the rather expat-centric area Ixelles, one evening I was sitting in my apartment when my Italian housemate came upstairs with a rather worried very pale, red-headed English boy in tow. Her first words were ‘I found one of your people on the street’ not realising you should never tell an Irish person that an English person is one of theirs, I forgave this misdemeanor and was curious why this young English man was in my living room.

He had only moved to Brussels the previous day for a job with the British Foreign Office, he had done the unthinkable and left his keys and wallet inside and so was evidently stuck on Rue Américaine asking random passersby for help. Most people had completely ignored his pleas for help or simply just didn’t understand English, and so feeling a sense of expat duty we set about helping this young man. A small random occurrence, but really a significant one to someone without a friend or family member in the entire country.

My point is for people who have their lives ‘set elsewhere’ isn’t it like living in a perpetual commute? Metaphorically, you are just sitting on the train, with your headphones in, waiting for the journey to end, but this journey is lasting all week.

Of course, for some people this lifestyle is unavoidable depending on their economic and family situation, but throughout my carsharing days I have met several people without the ties of relationships, money and family who voluntarily leave Luxembourg every weekend, just because… and that I cannot fully get behind.

For me, it’s important to know on one of those days, when the worst may happen, I have someone to call and that I at least have some human connection to my adopted home for the time being.

Everyone needs someone, don’t they?