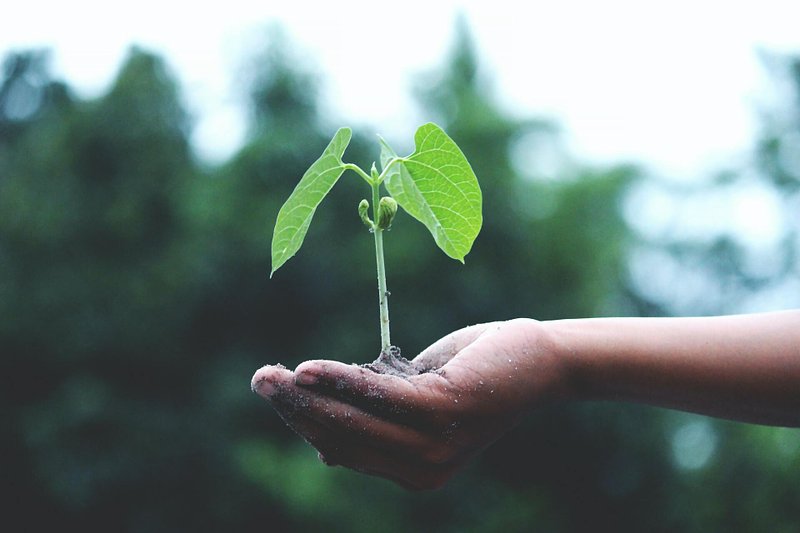 Will planting trees really make much of a difference? / © Pexels

With global warming a prominent issue, many of us want to do our bit. But is carbon offsetting a worthwhile way to help, or a waste of time?

In theory, carbon offsetting provides a way to neutralise our impact on the climate from the actions we take. For instance, if I drive a big gas-guzzling 4x4, every time I use it I emit a certain amount of carbon dioxide into the atmosphere.

Wracked as I am by climate guilt, I can choose to offset those emissions by, for instance, investing in a tree planting scheme on the other side of the world. As those trees grow, they will absorb carbon dioxide from the air and then store it.

All I need to do is match by carbon dioxide emissions (from the aforementioned big car) to my sequestration (the amount I lock away in trees) and bingo - my greenhouse gas emissions net off neatly to zero.

Problem is, while this sounds great in theory, the practice is a lot more complicated and a bit of a minefield in terms of finding properly accredited carbon offsetting schemes. So is it worth the time and money or should we just continue emitting carbon dioxide to our hearts content? (Hint: not the latter).

Read also: Does Luxembourg have a carbon problem?

DO start with a sceptical attitude. These offsets are often termed carbon credits, as if the planet has lent us temporary permission to pollute the atmosphere. Immediately this raises eyebrows, as the planet can do no such thing. Carbon credits / offsets are clearly a human invention and subject to all the loopholes and inconsistencies that are characteristic of anything we do.

DON'T dismiss them entirely though. While many claim carbon offsetting is just 'greenwashing' - that is, making a show about environmental action in order to avoid having to take any real action - they may still have some merit.

DO be selective in which schemes you choose. The problem with many carbon offsetting schemes is that they aren't really offsetting anything at all. Take tree planting, for example. It sounds great in theory, but is the scheme truly additional to what would have happened without the scheme? Maybe the government was planning on planting trees in that area anyway, and it (or a private company) is happy to take the funds from wealthy donors for an activity that was already planned.

Other popular offsetting options include windfarms, solar cookstoves for poor rural communities who might otherwise use dirty fuel such as coke, or improved farming methods. These are all good things, but things that should be happening anyway. You're not really offsetting anything by supporting these schemes, just contributing to the projects which are necessary to help reduce global carbon emissions.

That's not to say that carbon offsetting schemes are entirely without merit. Environmentalist Mike Berners-Lee suggests a couple of particularly helpful options. One is protecting existing tropical rainforest, through organisations such as the Woodland Trust, World Land Trust, World Wide Fund for Nature or Cool Earth. These charities might not have the convenience of just ticking 'offset' when you're booking your next flight, but DO go the extra mile in seeking out genuinely effective options.

DO also look at biochar, another option suggested by Berners-Lee. Puro.earth is a business-to-business platform which lets companies invest in negative-carbon projects, where you can go further than net zero and actually help to draw down carbon from the atmosphere. Biochar is a type of charcoal made from the waste material of agriculture and forestry, which locks up carbon and is then sequestered in the soil as a long-term storage solution.

DON'T despair when you read that all the above options are flawed and full of holes. Avoided deforestation schemes like the ones mentioned above require frequent monitoring and, in practice, violations happen. None of the proposals listed on this page are without flaws or drawbacks, but that doesn't mean they're not worth considering entirely.

DO reframe carbon offsetting in your mind as an aid rather than a solution. Given the problematic nature of many schemes, they're not the silver bullet to solve climate change. Nonetheless, keeping our rainforests protected and investing in solutions like biochar will help to combat growing emissions.

If this seems a slightly ambiguous conclusion, refer back to my original point. Carbon credits are a human invention and so are as flawed as we are. It's probably a mistake to think we can genuinely offset the emissions caused by our gas-guzzling vehicles. But it's equally a mistake to think that carbon offsetting is completely pointless.

In other words, DO invest in high-quality schemes like the ones run by the World Land Trust or Cool Earth, but DON'T think this lets you off the hook with regards to the actions we all need to take to combat climate change.