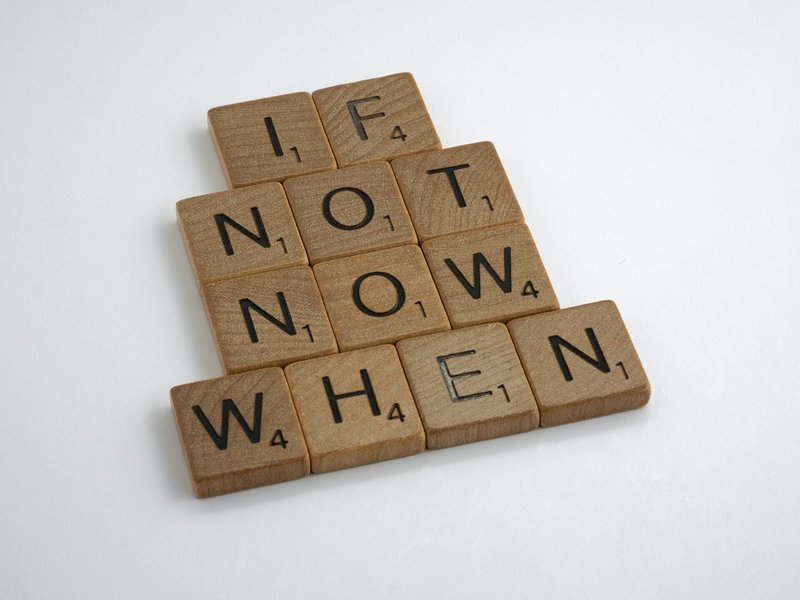 Articles promising to help you ‘stop procrastinating’ are ten a penny. But let’s get real, procrastination isn’t going anywhere. The trick, instead, is to learn to live with it.

I’m a self-confessed master procrastinator. My first year of university nearly went off the rails thanks to a new-found addiction to the video game Bejeweled. I didn’t have any great love for the game, a fairly dull tile-matching puzzle, but anything repetitive and mindless seemed infinitely more appealing than actually doing the work.

What followed – and continues to this day – was a series of attempts to get my procrastination under control. I downloaded the top to-do list and productivity apps, started blocking out my calendar, tried services which aimed to block distracting websites and apps. And yes, I read every article promising to ‘stop procrastination’ that I could find. That in itself proved a fruitful form of procrastination.

Through all these struggles, sometimes useful, sometimes futile, I gradually came to a realisation. As you may have already guessed, that realisation is that there is no magic cure-all to stopping procrastination. No one-stop solution or magic bullet that zaps the vacillation or calls an end to all dithering, dawdling and delaying tactics. If we can’t stop it then we have to live with it. Here’s how:

DO see the value in procrastination. The first stage is to stop beating ourselves up about it. Adam Grant, professor of management and psychology at the Wharton School in the US, finds that those who procrastinate are 28% more creative in generating new business ideas. If you “precrastinate”, that is, hesitate and delay before getting going on a project, then your apparent distraction may actually be useful thinking and planning time.

Even if you’re a master procrastinator like myself, DON’T fret too much. The doyens of the procrastinating world have developed delaying tactics into a fine art. Say there’s a big project due tomorrow. Just how late can we push ourselves? Sure, we have the whole day cleared of commitments to focus and finish it. But why use the day when we can pull a caffeine-fuelled all-nighter instead?

What’s happening here is a fear of committing to something we know needs to get done, but there’s a positive side too. We know we do our best work under pressure, so we’re artificially creating the conditions of pressure by leaving everything to the last minute. We’re not lazy or useless or stuck with the project, just forcing ourselves into a position where we really have to perform. (This article, appropriately, was penned at the very last minute.)

Of course, this can lead to unnecessary stress and yes, sleepless nights. Such extreme procrastination is not a sustainable solution, so we DO need to develop tactics to avoid it where we can. Of all the tips and tricks out there, often the simplest are the best. What I’ve found helpful is to just start a task without thinking about it. Got a 10,000-word essay or work assignment that needs doing? Write the first paragraph. Write the first sentence even. If you then spend the next hour distracting yourself from completing sentence number two, you’ve at least made progress from a completely blank page.

This is backed by research, to the extent that you’re more likely to remember an incomplete task than a finished one. So that fragment of work you’ve done will stick in your mind, letting the creative side of procrastination do its bit as you process what you’ve done and get ready for the next stage.

On this note, DO try out the different tips and tricks. As I’ve mentioned, the web is awash with suggestions on how to stop procrastinating. While many of these are over-hyped, some may work for you. So do your own research and see what sticks.

My own suggestion on this, given my phone is my primary source of distraction, is to put it in another room when I really need to focus. This has some research behind it. Adrian Ward, assistant professor of business at the University of Texas, found that people are distracted by the mere presence of their smartphone. His team of researchers found that those who were most dependent on their smartphones performed worse on a series of cognitive tests than their less-dependent peers, but only when they kept their smartphone within reach.

Finally, DO stop reading this article. Right now. Open up your Word document / Excel spreadsheet / old-fashioned notebook – whatever it is you’re supposed to be working on. And start something – a word, sentence, character, digit – anything. From little acorns great oak trees grow (and projects get finished).