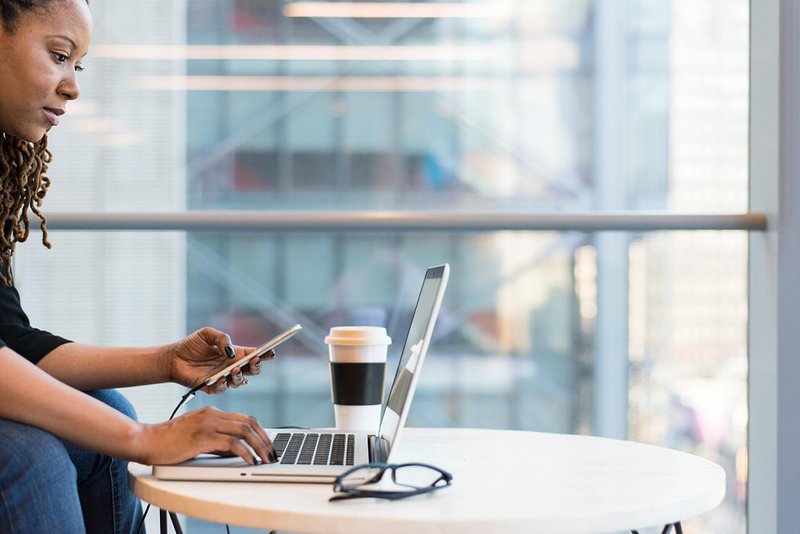 © Photo by Christina @ wocintechchat.com on Unsplash

Meetings might have shifted to virtual spaces over the last six months, but there's no reason why they can't focus on inclusivity. Here are some tips to help get the best out of your discussions...

DO consider the list of attendees - is it diverse enough? Does it cover enough viewpoints?

DON'T just wing it - make a list of items to discuss in advance and consider sharing it with invitees ahead of time.

DO keep an eye out for accessibility requirements, without singling people out. You could ask people to let you know if they need anything in advance by including a brief line in the meeting invite.

DON'T forget to greet your attendees, whether in person or online, welcoming them by name. This can help attendees feel established at the meeting and also prevent any awkward moments.

DO turn on your video when speaking - this can help any attendees who might be hearing-impaired, as they will be able to lip-read.

DON'T allow interruptions - if someone is interrupted, back them up by saying you're interested in what they were saying before the interruption. Another idea is to encourage others to mute their audio if you're in an online meeting, to allow the speaker to be heard.

DO act as a facilitator or mediator if needed - keep conversation flowing by asking questions, or encouraging your colleagues to express ideas.

DO allow chances for others to speak - for example, by asking if anyone has thoughts or question after concluding a topic discussion.

DO follow up after the meeting - offer to share notes and ask for feedback, giving everyone the opportunity to make a contribution if needed.