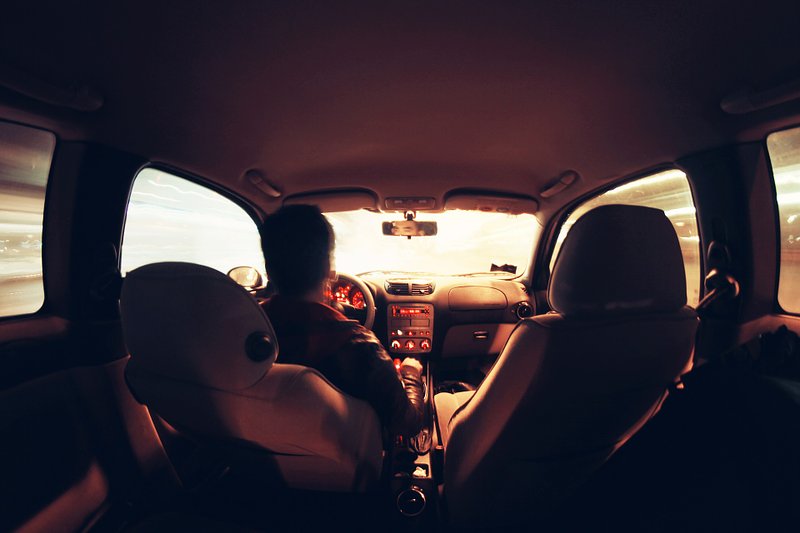 Our Do's and Don'ts are back after a three-month break. And there's something we need to address straight off the bat.

Your editor spends roughly 40,000km on Europe's roads each year, and it's fair to say he has encountered plenty of haughty drivers on the way.

Drag racers on the German autobahn, BMWs charging towards you on the left lane, a little tailgaiting despite the obvious speed restrictions, failing to indicate etc.

It's time for some driving etiquette, folks. Here's how you can (and will) be appreciated by your co-drivers on the road.

15. Don't overtake if you're slower. The whole point of overtaking is to overtake. Admittedly this happens far more to trucks, who end up rolling back to their original spot in shame after having kept up traffic for 15 minutes or so. Just be aware of you car's capabilities and keep an eye on the car you're about to overtake.

14. Don't accelerate while someone is overtaking you. That's just not cool.

13. Don't cross multiple lanes before the exit. What's the point anyway? Besides endangering your fellow drivers on the road, you end up slowing down again to take the exit. You could've just stayed in line, burned less fuel and made less people angry. Also, don't do this if you've just realised you're about to miss the exit. Just move on to the next one.

12. Do pull over for an emergency vehicle. Why would you not do so? Plenty of times have I encountered sleepy drivers who don't seem to realise an ambulance is flashing behind them. Stay to the right and keep an eye on who is approaching you from behind.

11. Don't tailgate. Tailgating is not only annoying, it's incredibly dangerous, too. The margin of error is is minimal, and you don't have time to be aware of your surroundings. How do you solve the problem is someone is tailgaiting you? Slooooowly tap the breaks once or twice to warn the driver, or move to the right. I know you'll be tempted to show the middle finger after, but they'll overtake you at such speed they won't notice anyway. Unless it's one of those types that slows down beside you so they can stare deep into your soul for an endless moment.

10. Don't hog the outside or middle lane. In some countries cars overtake you left and right, creating a total chaos of whizzing traffic. Here in Luxembourg we stick to the right whenever possible. Hogging the middle and outside lane actually forms more congestion.

9. Don't use your cellphone while driving. Most will struggle with this, but just see it as a principle. Not only is calling while driving dangerous, texting and checking social media is worse. Best switch your phone off and store it somewhere, or connect Bluetooth for hands free systems.

7. Do merge correctly. Don't make unannounced lane changes, always indicate first, no matter if it's an empty motorway at night. If you're merging into traffic, try following the technique of the zipper merge: you use both lanes fully right until the end, then move over one-by-one while letting one car pass each time.

6. Don't charge down the left lane. If you're one of those drivers that suddenly appears in everyone's rear mirror at lightning speed, racing down the left lane flickering their lights for you to move over, then you will most likely be furious if they don't, despite your signs and intentions. Well, the thing is that we do that on purpose. We make you slam the brakes (or crash into us, for that matter), and then once you've calmed down let you pass. Just be respectful and aware of other drivers, and the general flow of traffic.

5. Don't cut other cars off. Please give them space, keep your distance and check the mirrors before moving over. You're not the only person on the road. Having to slam your brakes or horn because another driver is not paying attention is both dangerous and causes congestion.

4. Don't be a mobile litter bug. The countless times your editor has seen drivers and their passengers toss a bottle or half-eaten sandwich out the window. Is it because you want to prevent clutter in the vehicle or because it's simply a habitual thing? Avoid it, please. And cigarette butts are also not okay, it's toxic waste.

3. Don't blast your music in town. You may have a fancy stereo and fat subwoofers, but nobody cares about your playlist outside of the vehicle. You look like an attention-seeking idiot. TURN IT DOWN! Thanks.

2. Don't honk a millisecond after the light has changed. People need a second to respond, right?

1. Do give a courtesy wave to kind drivers. A driver that's waiting for you to pass, has let you enter a steady flow of traffic from a small side street - thank them for being a social driver.

Some drivers really go the extra mile in selfless acts to make others feel comfortable on the street. We should appreciate them, and be like them.