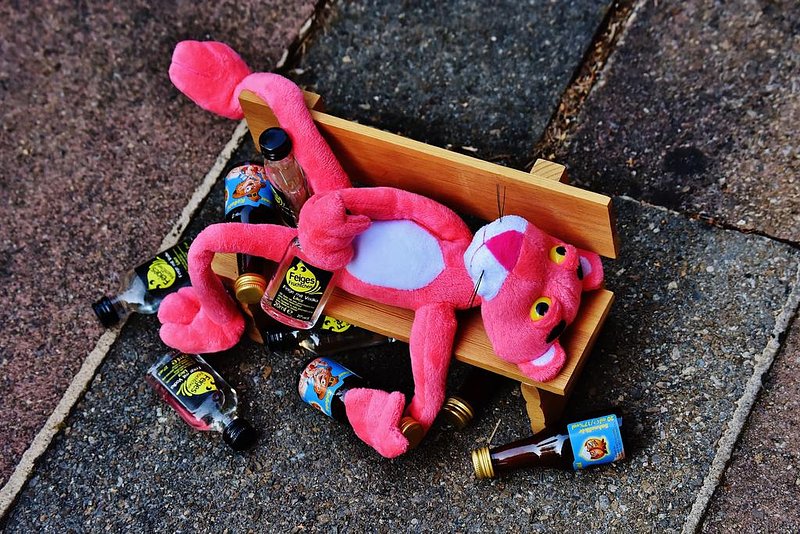 Sobriety, while far from the norm, is becoming a more common choice. There are multiple explanations for this: a growing awareness around the detrimental effects of alcohol, successful campaigning/fundraising (think Sober October), a general trend towards a heightened health consciousness, the list goes on.

Yet whatever your reasons, attempting to cut back or quit a social ritual that is embedded within much of Western culture can be a surprisingly isolating, if individually satisfying, endeavour. Alcohol is so thoroughly infused into everyday life that people are alternately surprised, uncomfortable, intrigued, mildly annoyed, frustrated, inspired or just plain baffled when hearing the words “No, I’m not drinking, thanks”.

Going against the grain of well-established social practice is the human equivalent of salmon swimming upstream: understandable in theory yet exceptionally challenging in practice, not to mention bewildering to bemused onlookers.

So here are a couple of things I’ve learned that might help:

DO have an explanation ready. People like reasons and they are a lot more likely to be accepting if you provide some kind of rationale for your actions. Make one up! It can be true, false, personal, whatever. People will still challenge you, but they’re easier to deflect if you answer with conviction and leave no space for questioning.

DON’T be preachy. This can be surprisingly hard, especially if you learn more about the pitfalls of drinking and realise that, in reality, it’s just all round bad for your mental, emotional and physical health. However, for some reason, abstinence often triggers a certain kind of defensiveness in others (maybe they feel guilty about their own consumption? I really don’t know). It’s best to take the high (and dry) road, and steer clear of these arguments.

DO find an environment, events and people that encourage sobriety. Turns out when half of your weekend isn’t spent slowly and sluggishly dragging your body through a list of chores as well as a hangover, you actually just do a lot more: museums, markets, exhibitions, hikes, what have you. There’s a whole new world out there! Who knew. Or, invite people over for dinner and pretend you have the wine covered, or say you’ll bring some and “forget”. Only works so often though and then people stop agreeing to it.

DON’T be afraid to tell people to bugger off. Really. This can be hard because it can feel like – and people can make you feel like – you’re letting others down, setting yourself apart from the crowd, or being a killjoy. Socialising will be different, and there are going to be people that will make this a difficult choice to stand by (again, why some people are so offended by sobriety perplexes me). If this is the case, you need to let these people know that you’re not interested in their opinion. Standing your ground will ultimately inspire respect.

DO miss the first round of drinks. This is a practical bit of advice that I personally found helpful, not only because I am always late, but also, I found avoiding this first wave (getting a drink, going to the bar, people asking you what you’re drinking, etc) made my life a lot easier. It also makes it easier to buy a drink that could be alcoholic and just lie, avoiding any kind of confrontation, and honestly, arriving when everyone is hammered is usually enough to put you off drinking in the first place. 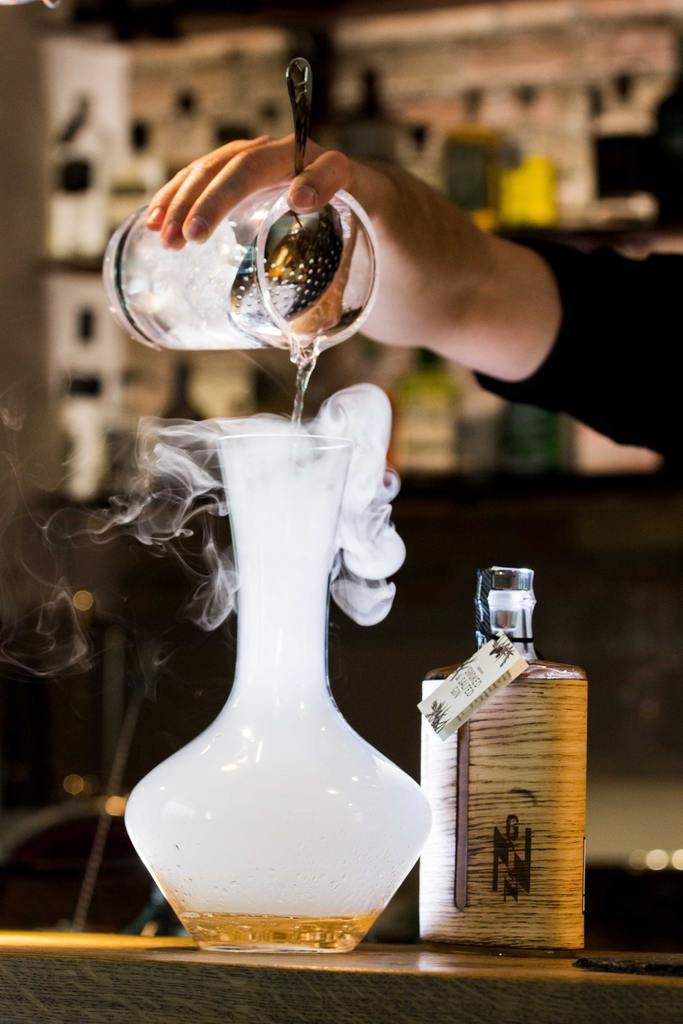 DON’T be surprised if your nights end earlier. This could be because you have no booze to mask a week’s build up of exhaustion, your colleagues’ sincere lack of actual humour or the dreadful music. Turns out alcohol makes many situations a lot more bearable. After enough drinks, anything is fun, even if it’s tiredly laughing at your colleague’s awful jokes while there is bad music blaring in the background.

DO have an exit strategy. This can involve improving your “leave quickly and quietly skills” (in general always good to have) so as to avoid drunken hands clutching at your retreating figure. Build a lexicon of excuses, from “I have a migraine”, “my cat needs to be fed” (don’t have a cat? Now you do. Tell them the furry cuddles are there to help you through your lonely, sober nights) or “I’m actually a superhero here to save humanity, we’re nearing nuclear extinction and I don’t have time to deal with your mortal antics right now”. Sometimes even just a joke will distract them from the fact that you’re leaving, because ultimately, drunk people are very much like tiny, easily distracted and forgetful children (and vice versa, for that matter).

DON’T be scared or overwhelmed by the concept of change. Altering your habits does not necessarily mean transforming your life forever, as doing so will unavoidably make it seem a lot more daunting and difficult than it has to be. It’s a counterproductive way of approaching the experience. Consider it an experiment, an exercise in difference and opportunity that may result in total abstinence, or more conscious and mindful drinking. Who knows? But

DO expect some friendships and relationships to shift. As previously mentioned, alcohol is an incredibly potent reality camouflage: it can amplify attraction, conceal awkwardness, soften offense and inflame anger. Some relationships will improve while others will deteriorate. But rest assured the ones that leave you will not constitute real loss, since their existence was maintained primarily on unstable grounds. Alcohol does not create meaningful bonds or construct an interesting personality, it enhances (at best) what’s there, and at worst, it warps and distorts. 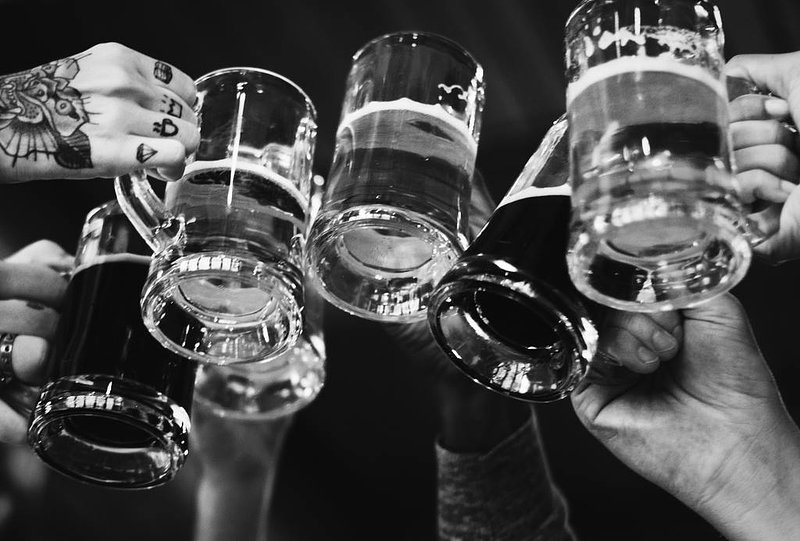 DON’T hate your drunk friends, for they know not what they do.

AND THERE YOU HAVE IT! A very incomplete, vague guide to drinking less, sometimes. Godspeed.