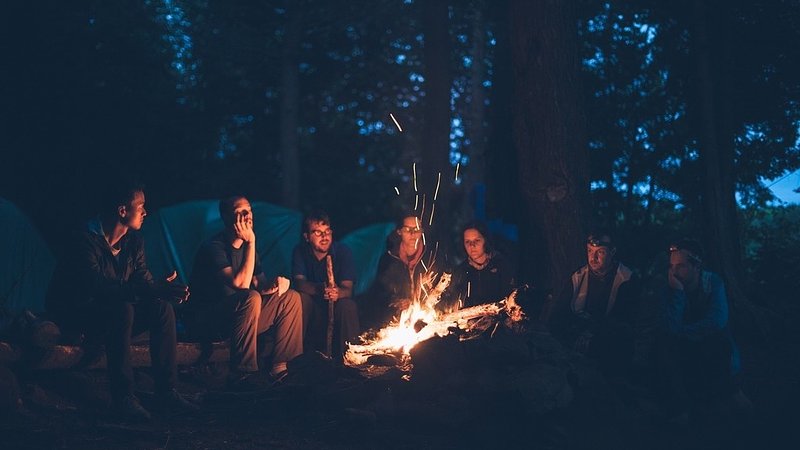 It's a good rule of thumb, after all. If you're unsure whether your friendship is set to last, try going on holiday with the friend in question. This could however mean the end of that friendship, depending on how the holiday goes.

Going on holiday with your family or your partner is second-nature: you live together, you spend a lot of time together in close quarters, and, chances are, you've been through some stressful situations together. You don't have this same kind of automatic reassurance with friends (usually). There can be some trials and tribulations inherent in going on a friends vacay, so make sure to keep things easy-breezy.

Don't be over-ambitious. If you want to do a big holiday, the logistics are already gonna be overwhelming. Have you tried shepherding eight people to the airport? it's not the easiest of tasks.

On that note, do make sure you're all happy with the number of people going. The more organisationally-minded members of your friendship group could be daunted at the task if you've got a big group together.

Similarly, don't go on a couple's holiday with one or two single friends, nobody wants to be the third/fifth/seventh wheel.

Do make sure you pencil in time for having your own space. Even if you're with your closest friends, you might need to take some time to breath, especially if you're more introverted. If you haven't lived together, you're not going to be used to spending every moment with each other. 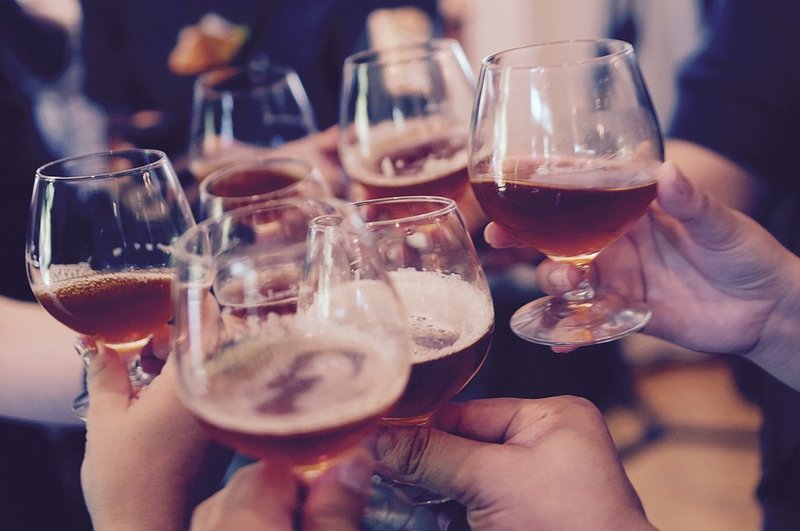 Don't leave one person in charge of everything. Spread duties, ie have someone in charge of travel plans, another person plan food and meals, and someone book tickets if you're going to museums or the like.

Do - and this is important - come up with a good method to keep track of spending. When with friends (and when it's the more the merrier), make sure that one person isn't basically bankrolling everyone else's holiday. Whether that's by coming up with a kitty that everyone chucks money into, or by all downloading an app like Splitwise, be money-wise. Splitwise is especially useful as it can calculate different amounts that members owe each other. Let's say there are four of you and only three of you want to get an extra cocktail - you can split the costs on the app between three, rather than between everyone.

Don't go on a holiday with friends who might not see eye to eye. Granted, you might be good friends with both of them, but have they hung out before? If not, maybe see how they get on if you go on a day trip first to prevent any potential arguments.

If you are on holiday with multiple couples, do make sure they don't all do date night the same night (unless you want to hang out alone, of course!). Obviously, couples are entitled to have their own time but it's not very considerate to all leave the remaining single person (or two people) alone whilst you go on a romantic dinner.

Do find a good balance between making democratic and executive decisions. I'm all for everyone having their say, but if you ask everyone to suggest somewhere to eat and the responses are just 'I don't mind, you choose!', then you gotta get a bit dictatorial for the sake of sanity.

Don't always hang out in a massive group if you're on a big group holiday. If you can split into sub-groups at times, that's probably slightly easier, especially if some people are not so keen on an activity. 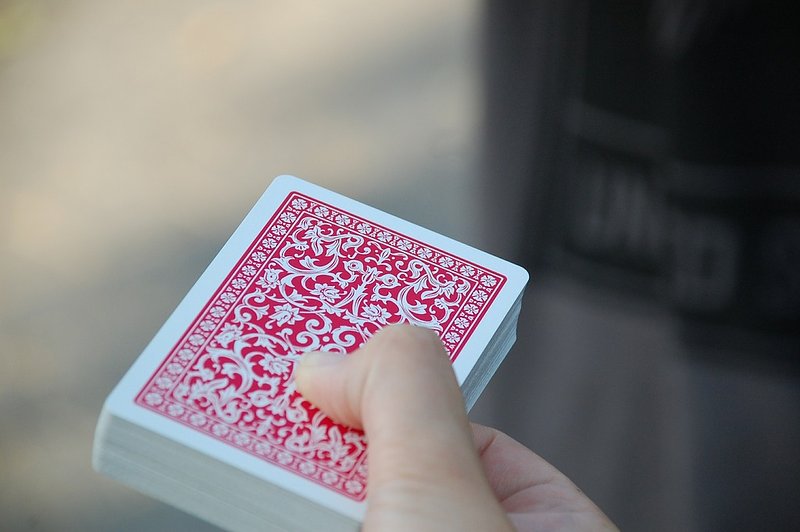 And finally, the cardinal rule....DO pack playing cards! Whether you play Hearts, President, Go Fish, or other games, you won't regret it. Ideal for every situation: a quiet night in, entertainment at a bar, something to do on the train or if your flight's delayed.