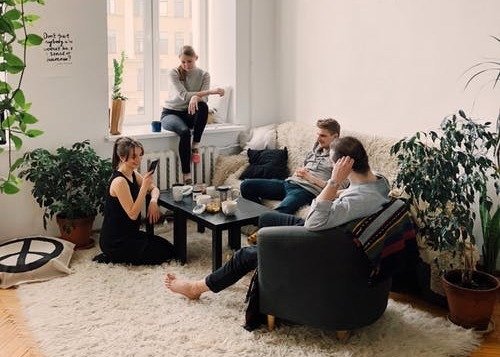 Living in a shared house can be fun if you don't have to worry about constant drama. Here are a few pointers that could help you avoid the one or other crisis.

DO make sure that you like the people you're moving in with. This is only possible if you plan on moving in together as a group of friends — but even friends should be selected carefully if you're moving in together, as good friends do not necessarily make good housemates. It is probably a good idea to sit down and talk about each other's habits and expectations, to find out whether you are compatible or not. If you are not moving in with people you already know fairly well, I would suggest meeting up a couple of times with your future housemates so you can get to know them at least a bit and will not be completely surprised when you finally move in.

DON'T stay in your room all the time. Especially if you don't know your housemates that well you should try to socialise and spend some time with them. After all you're living under the same roof and things will be a lot easier if you actually talk to each other. You don't have to become the best of friends, even though that would be great.

DO your washing up. There are only a few things more irritating than dirty dishes in the sink, not only is it unhygienic but it is also taking up the space for other people who are actually doing their dishes. If you are in a rush and really don't have time to wash up then you should at least rinse your plate to get rid of any left over food, so it will not start to smell or get attacked by flies. If you are lucky enough to have a dishwasher, make sure to unload it after your dishes are clean so it is free for the next person to use. 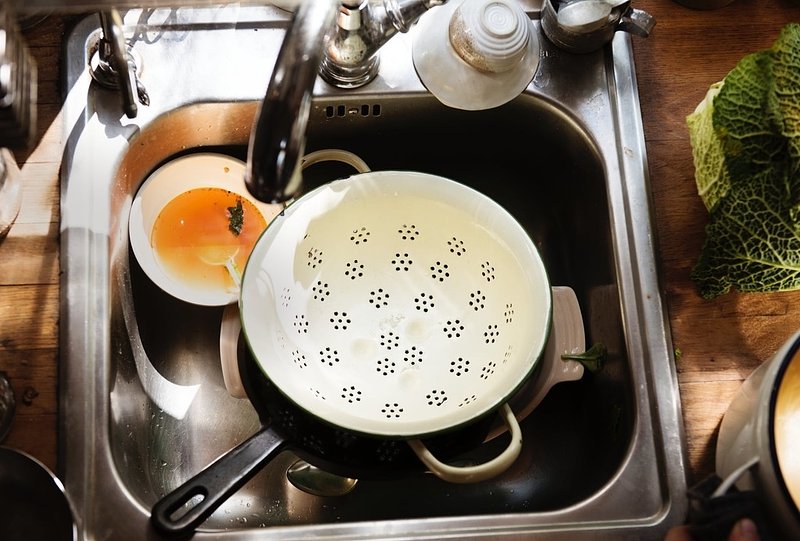 DON'T leave your stuff lying around in the communal areas. Leaving magazines, clothes or other personal belongings in the kitchen or living room is mostly just taking up space and could easily be put away somewhere else, ideally in your room.

DO tell your housemates when you're inviting friends over. Walking into your kitchen, wanting to make food and finding a bunch of strangers is a weird experience that can easily be avoided. If you plan to have friends over let your housemates know beforehand, chances are that they don't mind at all. Moreover, telling them in advance prepares them for eventual noise and they won' be irritated.

DON'T make too much noise. You don't have the house to yourself and it is very likely that people will get annoyed if you constantly overdo it with the noise. Especially if you are coming home late when most of your housemates will be asleep, try to keep noise levels down so you don't wake them up. But also during the day, avoiding loud noise is a good idea and  an easy way to avoid conflicts. If you want to listen to music, for example, you can always ask your housemates if they are okay with your chosen volume.

DO clean up after cooking. A sticky counter or a hob covered in oil are just as irritating as dirty plates in the sink. It is not that hard to swipe surfaces clean after you have cooked and put eventual peels or packaging in the bin. This way the person who wants to cook next does not have to clean someone else's mess first before they can start making their own (which should also be cleaned when they're done). 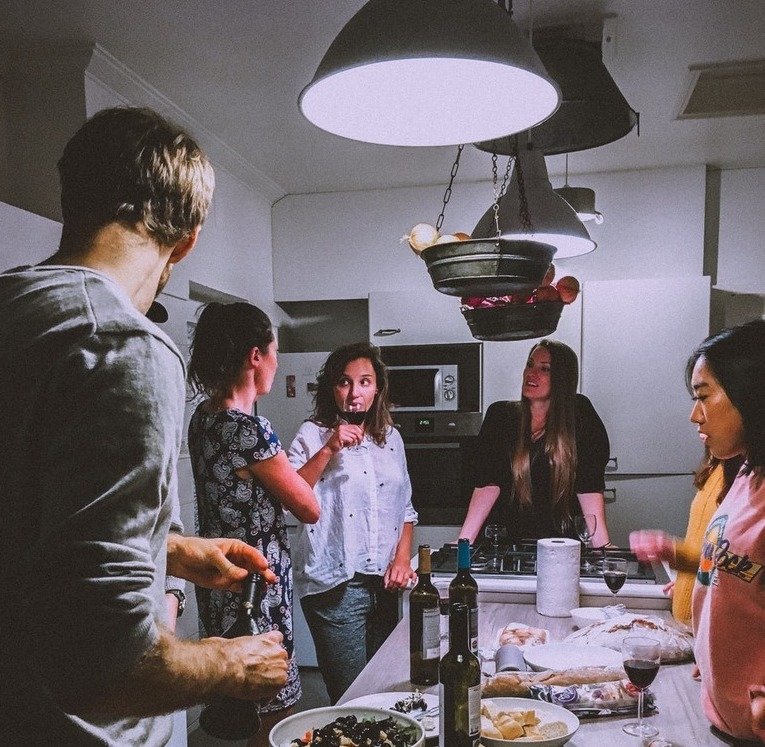 DON'T steal other people's food (or anything else for that matter). Unless it is agreed that you share a specific food, such as oil, don't just take what other people have bought. They did not only spend money on it but they might also be looking forward to eat it and might get very upset when it disappears. If you have nothing in or just need a splash of milk, ask your housemate if they don't mind you using it, which they probably won't.

DON'T forget about bills. As you're living with several people the easiest way to pay the bills is to choose one person who is the ''bill payer'' and the others will pay them back. Ideally they will set up standing orders so the ''bill payer'' will definitely get their money at the same time every month.

DO set up rules for cleaning and taking out the bins. It is a good idea to list the different chores and try to set up a rotation, so not everyone has to do the same task every week. This rotation might not work every week but as long as not one single person is cleaning the entire house it should be fine. 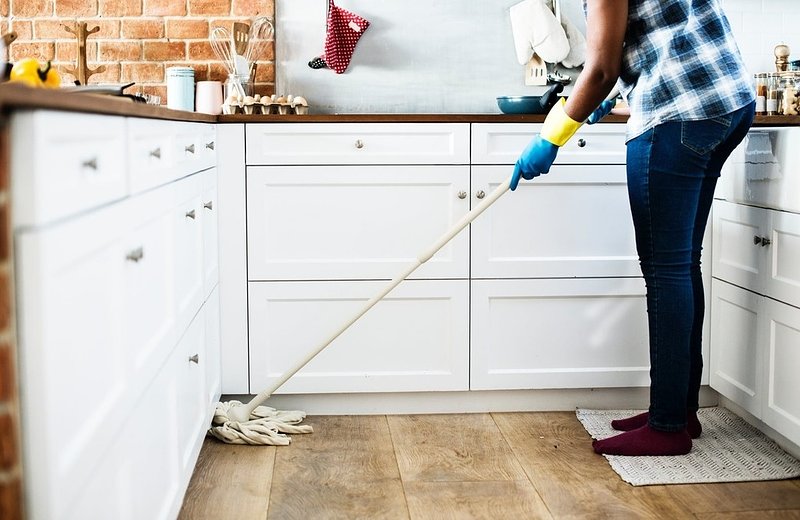 DON'T spend hours in the bathroom. Try not to spend unnecessary time getting ready, especially in the morning and evenings when most people need to get ready. Your housemates might not have as much time as you and you don't want them to be late just because of you.

DO talk to each other and DON'T get annoyed too easily. If something bothers you address it politely, together with your housemates you can work something out. However, also don't to get offended by every little thing that bothers you and try to accept some of your housemates' quirks. This is the best way to avoid house drama.

In the end, all of the above can be summarised in one simple point: DO respect your housemates and treat them the way you would like to be treated.