This may not be your 'actual' fifteen minutes of fame, acting all 'diva' isn't going to make your screen idol status any more credible. Here, with some sage words of wisdom from casting agent Tara Donnell, are some of our top tips for correct 'on set' behaviour.

Film sets are a much more complicated beast than you may think. This editor has worked on quite a few (of varying budget, quality and scale) and in many different roles. I've been an extra, a stand in, a grip, a sparky, stage hand, camera assistant, script supervisor, voice over (wo)man, subtitles writer, producer, director.

I've rubbed shoulders with Sylvie Testud, Mackenzie Crook and a chap called Al Pacino. I've been Charlie Cox and Joseph Fiennes' doubles. I've been spat on by John Sessions and shared a 'Rollie' with Jeremy Irons. I've been a bodyguard, a solider, a farmer, a businessman, a cop.

I've been a 'blink and you'll miss it' so many times that I cannot remember them all. I've been applauded, lauded, screamed at, had things thrown at - all in the space of a few scenes. Film sets are a tough place to be.

One thing that remains consistent during film shoots is the definite feeling of ebb and flow. Long periods of doing very little are followed by concentrated bursts of activity, snarky walkie-talkie gabbing, pressure point swearing, fevered arm-waving and a whole bunch of shouting.

Like a hyper-kinetic family dinner, overlapping stories mix with skewed chronology and a 'must get this done' verve.

Learn your place quickly, and, not unlike that 'naughty' child, be seen and not heard....unless you're lucky enough to get a speaking part. But more on that later.

Here's a list, with some insider help from Tara Donnell that might make that first foray a little smoother.

Do - be punctual, your chances of being asked back are greatly reduced if you're unreliable.

Don't - try to get the principal actor's attention (often times they are 'in character'), you'll end up with a name for yourself.

Don't - hog everything at the craft table, it's there for all, not only you.

Do - as you're told/asked. Sometimes Assistant Directors are blunt. They are busy, stressed and not (always) intentionally rude.

Do - respect your costumes and placing. Continuity is key and cocking it up can be costly. 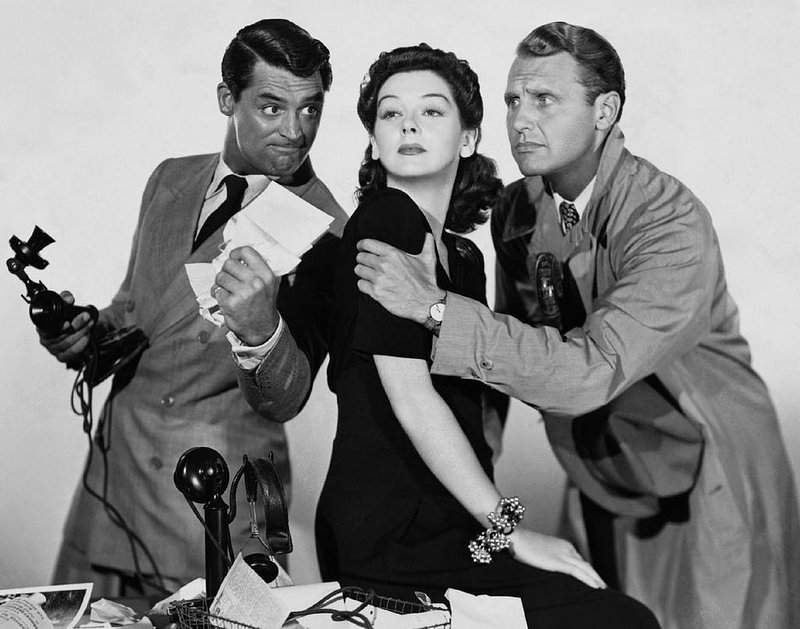 Do - always come to costume fittings with underwear on. The costume designers don’t want to see your free willy.

Don't - call the casting director with a big dramatic excuse why you can't show up at the last minute for filming. They have excellent bullshit detectors, and we all know each other here in Lux, so someone else on set will undoubtedly know where you are and what you are really up to. Do - send photos of yourself how you look now, not how you looked 20 years ago and wish you still looked now. And sending photos of yourself in sunglasses and a hat will not help you get cast – if we can’t see you, we can’t cast you.

Don't - grab, pinch, slap, or even bring your hand or any other body part NEAR to anyone else’s ass – unless of course the director wants it, then off you go, all rules of good behaviour fly out the window if the director needs it for a shot.

Don't - start telling your life story in the middle of a shoot. Chances are, the casting team actually has work to do, and though I am sure the story would be great, they just don’t care right now.

Do - bring something with you so that during down time (and there is a lot) you can entertain yourself, quietly and privately. 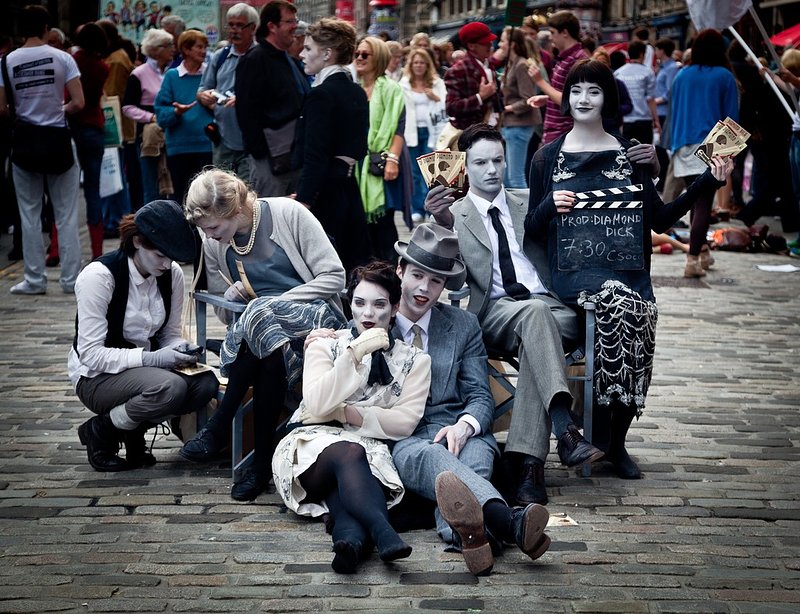 Don't - assume that the glitz and the glamour of Hollywood transcends to small budget movies.

Do - listen intently when being given your instructions.

Do - hit your marks where and when you are told, don't jostle for prime position.

Don't - get selfie-tastic with your squad. Especially not trying to get the leads to pose in your pics.

Don't - have a wobbly at the casting director, she, or he, is not ultimately responsible for who will or will not be used not for how long or to what degree.

Do - remember, it's not tremendously well paid work, these are also long hours.

Do - offer assistance in times where fast location changes are need.

Don't - move sets around to get a better placing. It will mess up the shot. Angles are important for framing and continuity.

Don't - Post pics of yourself in costume, on set, with lead actors on social media, some, if not all, of the infos on film sets are embargoed. This can get you in deep doo-doo pretty quick.

If your interest has been sufficiently piqued, please drop Tara a line, she may just have that golden ticket.

I would, though, also read this, just so you know what you're getting in to.