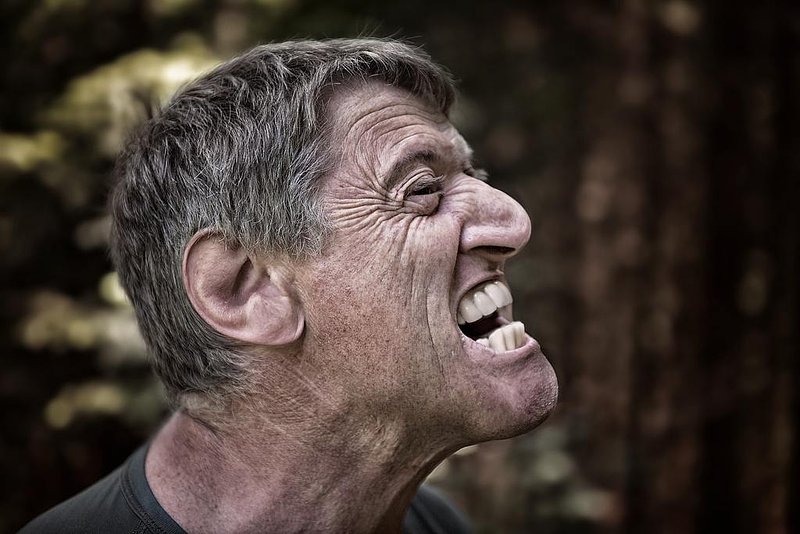 All there is to know (more or less) about the proper way to behave at your kid's sporting events.

Yes, we get it. Your kid is a proper world-beater. Little Johnny, Jenny, Jamie and Jane (nothing against kids with J's in their name) have all shown an aptitude for catching and throwing, sometimes all at once.

That's wonderful. It really is.

And this enthusiasm should be nurtured, just be careful how you go about your 'encouragement', eh.

There's a whole lot to be said at any number of children's sporting events.

Take a look around. It's glorious.

Almost in the sense of a nature documentary you can imagine the voice of David Attenborough detailing the types of folks present.

There's the Superdry Dads, the Yoga pant mummies (or switch the two for those on a PC crusade), the barely recovered Weekend Warriors, who, two Alka Seltzers and a bacon sarnie into a hangover from hell, reek of the night before.

The pen and clipboard wunderkind analysts, the puffed up Creatine infused gym bunnies. The shy, retiring types who don't actually know the rules/laws of the game. The family that have ALL the newest equipment.

The perennially late family. The ones who have forgotten their kit.

And then, there's you. Yes YOU! And your perfectly formed little slices of brain farts earned from years upon years of studiously amassing everything there is to know about how to psychologically break down a team of 6 year olds at a rounders game. 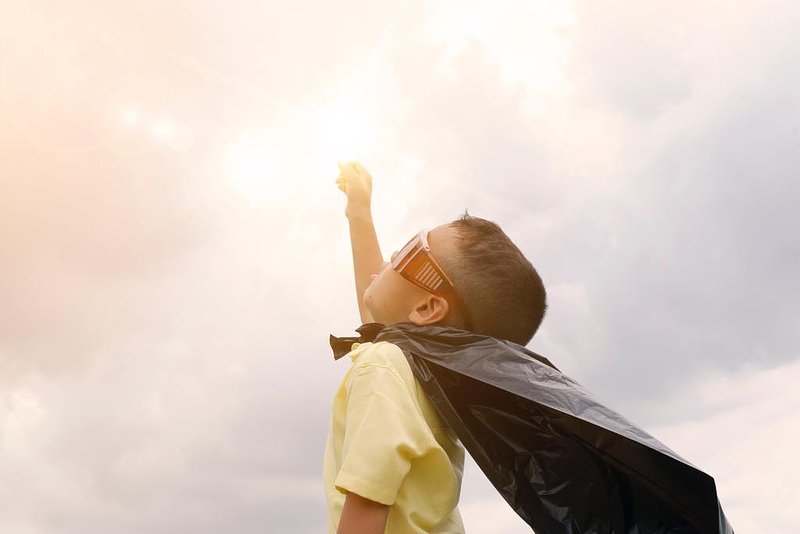 So, here, as friendly as can be, some words of advice.

DO - Respect the referee/officials/coaches. For all intents and purposes, these good folk have given up their weekend time to look after your little angels. Mistakes get made, sometimes your kid will be on the losing side.

Don't - be drunk and unruly. A kids game is not the place to try and act the tough guy/lady. You'll only attract attention for the wrong reasons.

Don't - stand at the side of the pitch and scream instructions at your already under pressure sprog. He/she has been given instructions from the coach(es). You're putting them between a rock and a hard place with your words of wisdom. The rock being the coach's wishes and the hard place being disappointing mummy and daddy.

Do - be honest. State in a safe environment where things could be improved. Talk over the highlights too.

Don't - be overly critical. Your damning survey of your child's minute by minute performance could well result in your child turning their back on an activity forever.

Do - show an emotional investment. Enjoy the success, endure the failures. Be there and be supportive. But don't make winning the BE ALL AND END ALL.

Don't - live your failed sporting life through your child's achievements. So, your progeny is acing that High-Dive, has gotten a new belt, has batted a century...they have done that, not you. Do not force them.

Don't - see your kids as a fast pass to millions of euros. There are more uneducated kids than there are famous sport stars.

Don't - shatter their dreams. If they want to run as fast as Usain Bolt, let them run so fast that they feel their legs are gonna fall off.

Do - at the very least, invest as much as you can reasonably afford in the correct equipment. Some, if not all, of it is crucial to the safety of the kids taking part.

Do - encourage participation in some sort of sporting activity (movement) even if that sport is not the one YOU consider to be important. Your child expressing themselves is the more important fact at hand.

Don't - argue with the coaches/referees in front of your kids. Worse still, don't fight physically with parents of the opposition team - as seen this weekend.

The most dangerous words to say to a child are 'you can't do that'.

If you've nothing nice to say, then best to say to nothing at all.