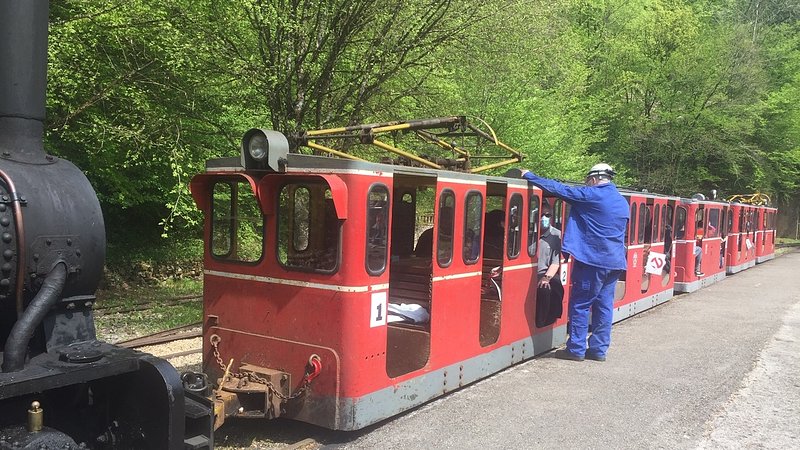 Until the end of September, people can take the train every Sunday for a tour between Rodange and Lasauvage.

The mining train connects the Fond-de-Gras via Lasauvage to Saulnes in France, and that over a distance of four kilometres. The departure to Fond-de-Gras is from the dock next to the café-restaurant "Bei der Giedel". The train departs at 3.00 and at 4.10 in the afternoon. In light of the pandemic, only a maximum of 20 to 40 guests can travel together at the same time.

The locomotive was built in 1897 and used both in the Steinfort melting plant and in the leather factory in Wiltz. The association "Minièresbunn" was established in 1990 and is made up of a group of 20 volunteers, who maintain the operations of the train.

Since 1992, the locomotive has also been travelling through the former galleries over a 1,400-metre-long distance. In non-pandemic times, the train usually makes an additional stop in the gallery, where visitors receive additional information on the former mining operations in the Grand Duchy.

The locomotive will be in action until 26 September. Tickets can be bought on site.