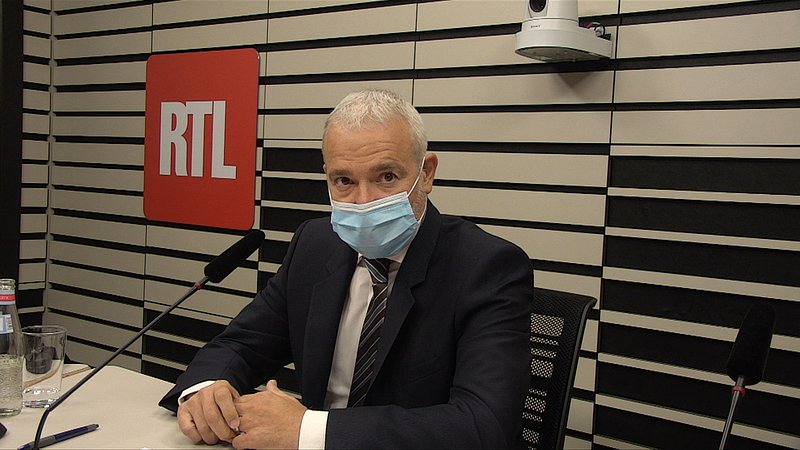 On Tuesday morning, the Deputy Prime Minister, Minister of Sport, and Minister of Labour, Employment and the Social and Solidarity Economy was a guest at RTL Radio.

Minister Kersch first explained his decision not to fly to Tokyo for the Olympic Games. He noted that it would have sent the wrong signal, given that no spectators are allowed at the games, and especially in light of how other major sports events unfolded in recent months.

He acknowledged that the Games always represent an important meeting point for politicians, which is why he proposed to send a reduced and joint selection of EU representatives. However, other countries insisted on sending their own delegations.

At the same time, Minister Kersch expressed his full support for all the Luxembourgish athletes competing for gold in Tokyo. He conveyed that he even got up at 2 am this morning to watch Charel Grethen's successful qualifying run.

When it comes to remote work and growing home office culture, the LSAP politician acknowledged how these mechanisms helped employment persevere during the pandemic. Nevertheless, there is also a risk involved of increasing inequalities, given that some jobs cannot be done remotely.

Furthermore, revisiting the tax regulations for cross-border employees will cost the government in the long-run.

Minister Kersch also used the opportunity of the interview to praise the government measures, such as partial unemployment, for instance, which allowed the national employment rate to increase during the health crisis.

The politician also addressed the question of a corona tax for the "winners" of the pandemic, an idea which he first raised a couple of months ago. He underlined that taxing private citizens is not an option, same as taxing businesses, which he deemed "economic suicide".

Similarly, he considers burdening future generations unthinkable. Instead, Minister Kersch argued that a mechanism could be implemented, which would only introduce an additional tax for significant turnover made in the years 2020 and 2021. However, the Minister acknowledged that the coalition parties are currently not unanimous in their views on tax reforms.