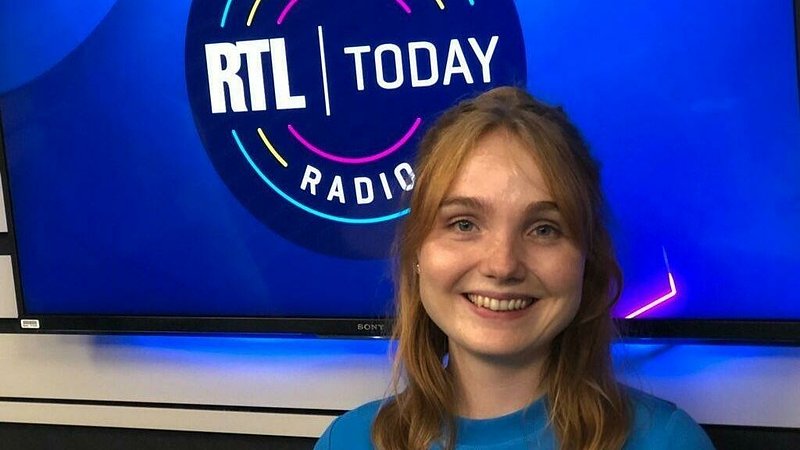 As a political officer at CID, Schadeck keeps an eye on Luxembourg's sociopolitical agenda when it comes to gender equality and feminism, coordinates CID events which are held to raise awareness on gender-based discrimination, and works on a range of projects such as developing guidelines for gender-inclusive language.

CID offers a range of events, including workshops at different levels, talks, and beyond. The organisation has a number of upcoming events, including the organisations 30th 'birthday' celebrations on 24 September, which will be held at their library. The day will start off with a feminist breakfast, including a discussion on anti-gender-movements, sharing personal experiences, and strategising effective reactions. They aim for it to be a day of connection between feminists and engagement with work already done in the field of gender equality.

You can hear the full interview - which first aired on The Home Stretch with Melissa Dalton on RTL Today Radio - below.

What is CID Fraen an Gender?

First formed in 1992 with emphasis on women's issues, CID Fraen an Gender widened its scope in 2015 and is now a centre and meeting point for gender and feminism in Luxembourg. The organisation seeks to promote equality and a feminist society by launching socio-political, pedagogical and cultural projects. They also house a specialised library, open to the public and where you can lend our books for free.

Schadeck explained in the interview that no membership is needed to come visit CID or their library - with books available in French, Luxembourgish, and English.

Not just for women

During the interview, Schadeck said that the organisation predominantly sees female engagement, "but there is a rise.. again, again younger men tend to visit us, tend to ask us questions. There is a change in the awareness, and there is also a change in who is willing to change, and definitely men are welcome, and we need men to change these situations as well."

More information can be found on their website, available in English, here.