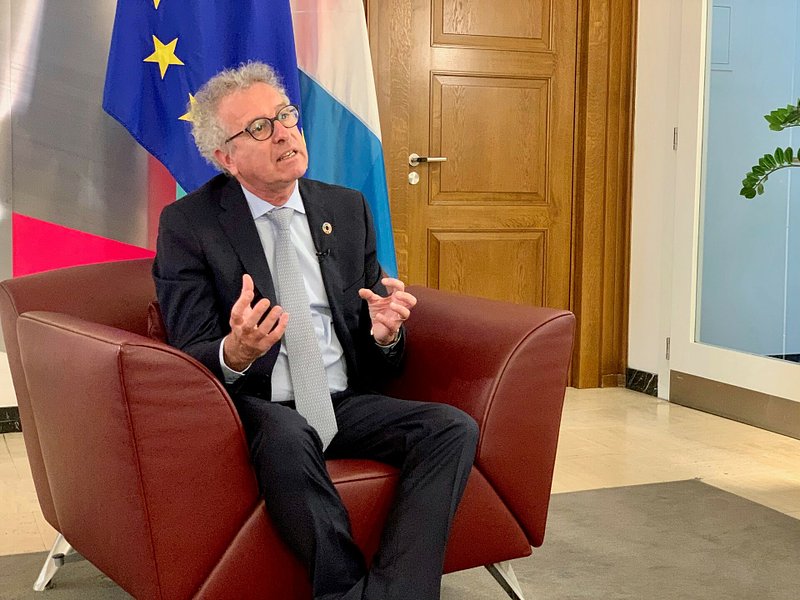 Luxembourg's former Minister of Finance has allegedly expressed interest in taking over the position of Klaus Regling, who recently announced that he will step down as Managing Director.

Gramegna resigned as Minister of Finance at the end of last year. Since then, he has expressed a desire to remain active in public life and already sought to become head of the Eurogroup. As this attempt remained unfruitful, the politician from the Democratic Party now seems to have set his eyes on the top position at the European Stability Mechanism (ESM).

The ESM provides loans and support to Euro countries in financial trouble, and was set up jointly by EU member states.

EU Finance Ministers will convene on 23 May to designate Regling's successor as Managing Director of the European Stability Mechanism. According to reports from Politico, Pierre Gramegna is interested in taking over the position.