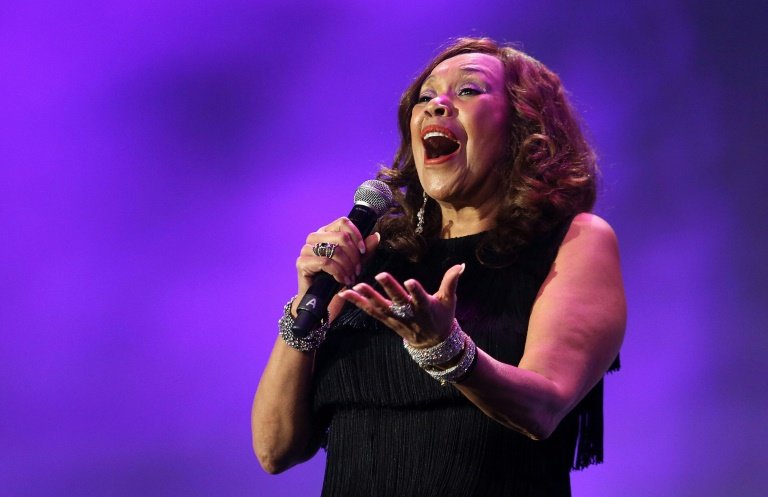 Grammy-winning singer Anita Pointer has died at the age of 74 following a battle with cancer, her publicist said.

One of the founding members of R&B group The Pointer Sisters, she delighted fans across the world with hits including "I'm So Excited," "Jump," and "Fire."

Along with sisters June and Ruth, the group from Oakland, California released their first album in 1973 before going on to win three Grammy Awards.

"Sad to report my client Grammy Winner Anita Pointer of the Pointer Sisters has passed away after a heroic battle with cancer," Roger Neal said on Instagram.

She died peacefully surrounded by family, he added.

"While we are deeply saddened by the loss of Anita, we are comforted in knowing she is now with her daughter, Jada and her sisters June & Bonnie and at peace," Pointer's family said in a statement.

"Heaven is a more loving beautiful place with Anita there."