In a veritable double-header of big hitters two incredible bands share the stage in Belval on Thursday 1 Dec - AND WE CAN GET YOU IN.

Formed in the mid-90s, two-time GRAMMY Award-winning Evanescence head to Luxembourg having made an enormous impact on people all over then world. Fronted by the talismanic Amy Lee, the group's 2003 landmark debut album Fallen laid the foundation for their widespread success; spending 43 weeks on the Billboard Top 10 selling more than 17 million copies worldwide. It was also the album that housed Bring Me To Life which many would identify as their best known cut As featured on RTl Today Radio’s Louder (please add link to Louder show on Play)

Check out Stephen 'Steps' Lowe's look at the history behind is/was arguably Evanescenc’s biggest hit on his Song 2 Podcast here.

Following multiple worldwide tours, The Open Door came next, which went to sell more than five million copies. This feat was followed up by the self-titled Evanescence which debuted at No1 in the Billboard Charts. Theirs is a show not to be missed. 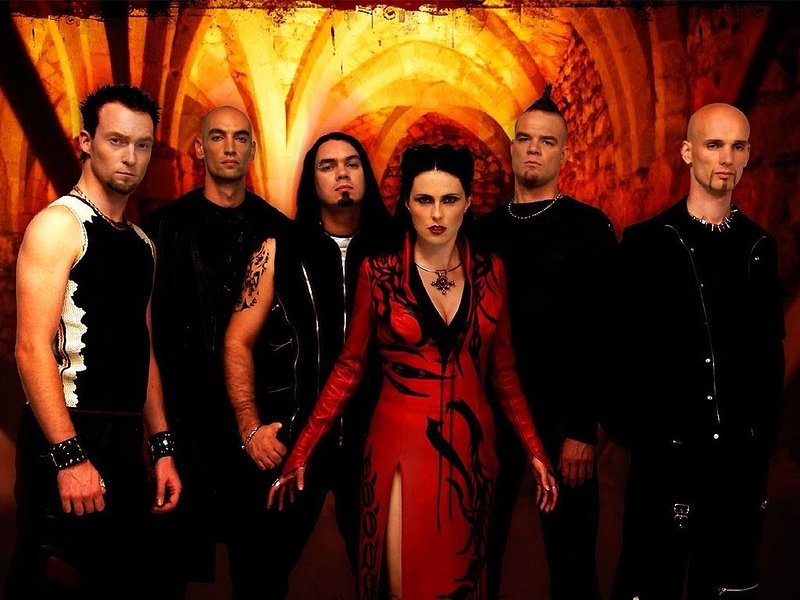 Within Temptation are the legendary leaders of dark anthemic music, with a career spanning two decades - recently signed a worldwide deal with Universal Music Germany, partnering with Spinefarm Records for North America and the UK.

Led by Sharon den Adel and Robert Westerholt, Within Temptation are a genuine force to be reckoned with. Simply, one of the world's most successful heavy rock groups. New album, Resist, marks a departure for the band; primed with 10 anthemic tracks and driven by grand melodies and dark hooks, Resist puts a futuristic spin on the world of heavier music, both instrumentally and musically.

To WIN Tickets, simply tell us the countries from which Evanescence and Within Temptation come from.

Send your name, your answer(s) and "Evanescence / Within Temptation competition"to the RTL Today Radio Crew via SMS/WhatsApp on +352 621 52 5000

Support comes from Smash Into Pieces.
Doors open at and further ticket info can be found here.