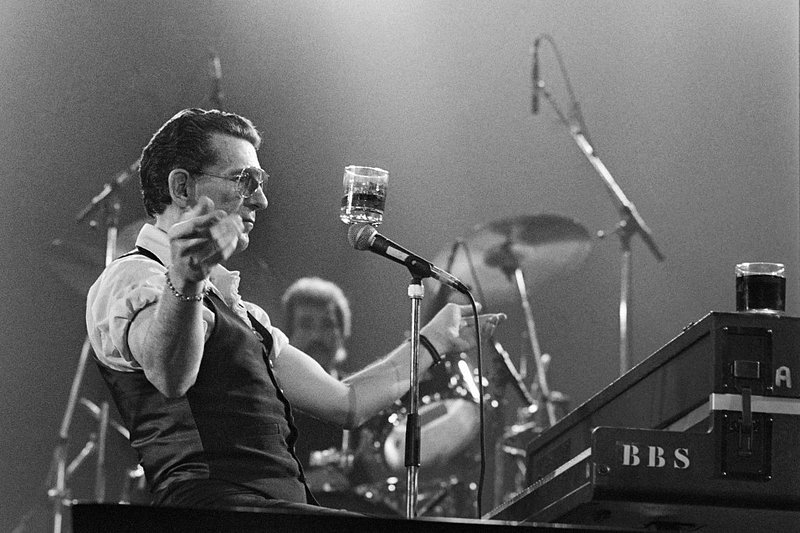 Jerry Lee Lewis, a kingpin of 1950s American rock and roll who played a pivotal role in shaping the genre's nascent sound, has died. He was 87 years old.

"He is ready to leave," his publicist quoted the artist's wife Judith as saying.

A friend and rival of Elvis Presley, Lewis' career spanned more than half-a-century and generated a wealth of wild stories about his numerous wives, drunken rampages, and run-ins with the government over back taxes.

It also generated a string of indelible hits.

Born September 29, 1935 in Ferriday, Louisiana, Lewis took to the ivories at age nine. The following year, his parents Elmo and Mamie mortgaged the family farm to buy him an upright piano.

Along with his cousins Mickey Gilley and Jimmy Swaggart -- who would respectively go on to become an award-winning country musician and a scandal-tainted evangelist -- Lewis spent hours perfecting his craft. 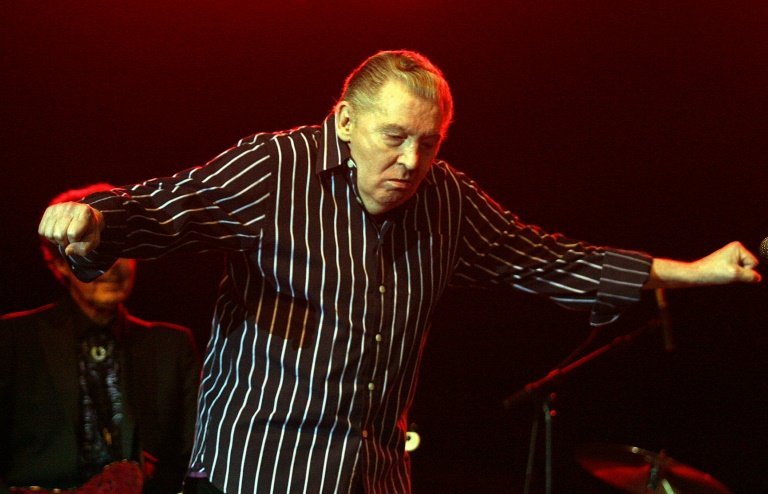 In 1956, Lewis struck out for Memphis, Tennessee -- the southern American city famous as a cradle of soul, blues and rock -- to link up with the producer Sam Phillips at Sun Records, who was instrumental in Presley's astronomical rise.

Lewis, Presley and Johnny Cash got together with Carl Perkins at the studio for the famed "Million Dollar Quartet" jam session that year, which was released much later to acclaim.

Lewis soared to fame the next year with his breakout hit "Whole Lotta Shakin' Goin' On" -- whose provocative lyrics shocked some radio stations that at first refused to play it.

His follow up, "Great Balls of Fire," remains one of the best-selling singles of all time, and was also the name of a 1989 docudrama about Lewis that starred actor Dennis Quaid.

By the summer of 1958, Lewis -- nicknamed "The Killer" -- was rocketing to the top, with fans packing into shows, money flowing in, and a third hit, "Breathless," working its way up the charts.

In an era when rock was still wet behind the ears and even the slightest lower body gyration by Presley caused a sensation, Lewis carried it further, thumping on the keys with hands and feet -- at times leaping atop his grand piano to squeals of delight.

"Who would have thought it would be me?" a statement from his publicist quoted the rocker as saying in his final days.