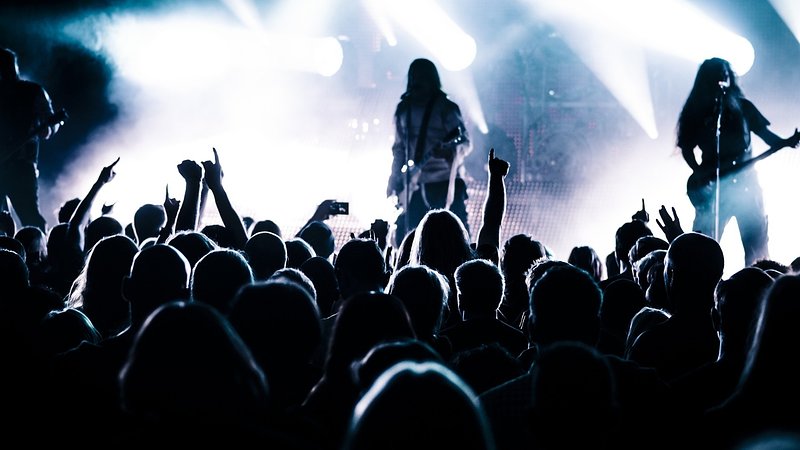 Organisers of the Metalfestival Kopstal were left scrambling to find a new location, just three days before the event, after the municipality of Strassen informed them they would no longer be permitted to use the original venue.

"Metal is NOT music", declared Strassen mayor Nico Pundel, who also accused the festival's organisers of lying to him when submitting their application for the event.

The Metalfestival organisers quickly put out an urgent appeal for a new location on Thursday after they were informed they were no longer allowed to use the Fräiheetsbaam park as planned. The municipality backtracked on the festival's permissions earlier this week, telling organisers they could no longer use the infrastructure as agreed and threatening to close the event down at the first sign of complaint.

In a post on Facebook, the organisers revealed the council had accused them of lying when submitting their application for a music festival. The exact nature of the mayor's objection appeared to revolve around the type of music, with Pundel writing:

"Metal is NOT music. You lied to me and I will only be lied to once. You can use the location and the toilets, you can forget everything else (meaning infrastructure,...) And the first complaint we get, we will close it down."

Aware that they would not be able to run the festival without tents or a stage, the organisers scrambled to find an alternative location.

The event will now take place in Pétange at the Home St. Hubert on 17 September, thanks to quick intervention on behalf of the local council.

When RTL queried the decision, the Strassen mayor said he had received an application for a music festival on behalf of Kopstal football club back in May. Permission was duly granted. However, Pundel said he had then changed his mind after he learned that the festival intended to showcase metal music acts, and said he felt the festival organisers should have been more upfront about the nature of the music being played. Pundel also accused the organisers of not supplying sufficient information on the scope of the event and the security measures in place.

The mayor added that the application had not specified that the event in question was the Kopstal Metalfestival, which has taken place in Kopstal for the past decade. However, the original venue, the Wirspesch Centre, suffered damage in last year's floods and was unable to host the 2022 edition of the festival.

René Buchette, one of the festival's organisers, expressed anger at being labelled a liar by the mayor and insisted the festival had never had any issues in the past 10 years. Around 250 to 300 people are expected to attend the event.

On Facebook, the event organisers wrote:
"It is scandalous that in 2022, metal music is still discriminated against. Especially so when the Metalfestival is one of the most storied cultural institutions in the country and has been a fixture in the calendar of the luxembourgish music scene for over 10 years."

A number of music fans flocked to social media to show solidarity with the organisers, with the Kulturfabrik Esch writing that "the mayor of Strassen is wrong. The metal audience is well behaved and never causes any issues." The venue went on to say they would have liked to host the festival, but were fully booked this weekend.