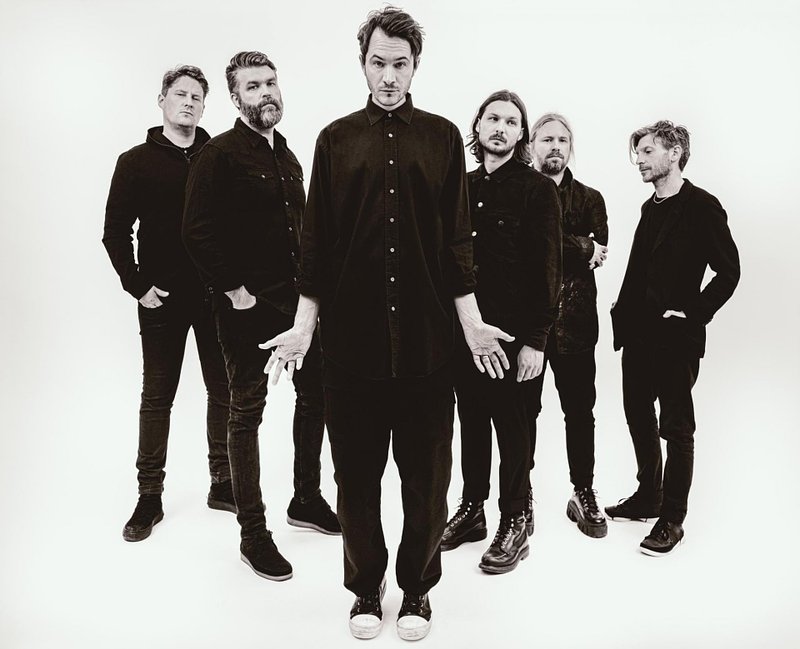 Formed in 2003, Editors became one of the leading bands in the post-punk revival that swept America and England in the early 21st century.

They've played Luxembourg a handful of times before! This show is organised by den Atelier, but hosted at Rockhal.

Following their 2005 debut, The Back Room, they scored a pair of U.K. chart-toppers, including In This Light and on This Evening, which found the band incorporating more synth pop elements.

They furthered that digital push on 2015's In Dream, before striking a balance between rock and electronic with 2018's Violence.

In 2022 Editors have shared their first new music since 2019 with the song ‘Heart Attack’ and have introduced Blanck Mass as a full-time band member.