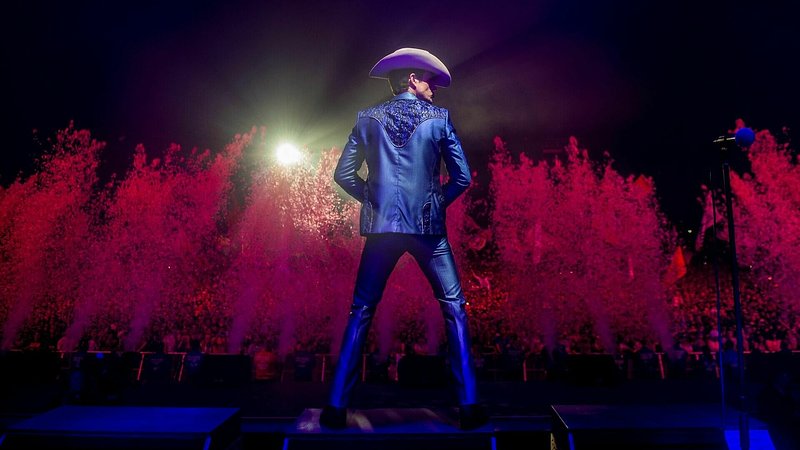 In the context of Esch2022, American rock band 'The Killers' will once again make their way to Luxembourg.

Travelling with them will be their latest album 'Imploding The Mirage' from 2020, which shot to Number 6 of the Billboard Top 200.

The open-air concert in Luxembourg will be organised by Rockhal in cooperation with Esch2022, the municipality of Esch-sur-Alzette, Fonds Belval, Agora, and local authorities.

Tickets will go up for sale on Wednesday, 22 December on Rockhal.lu 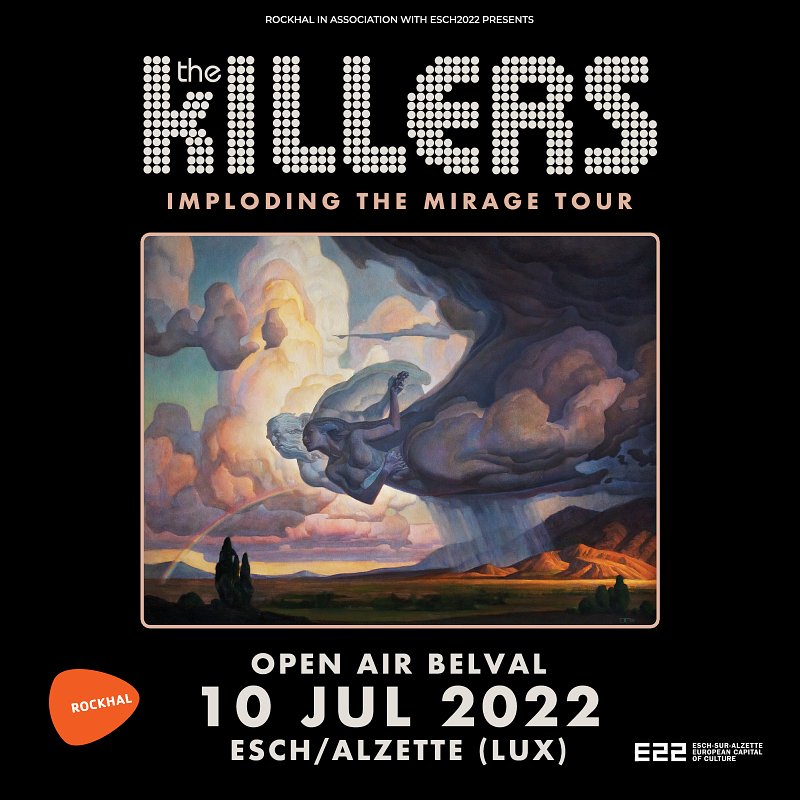