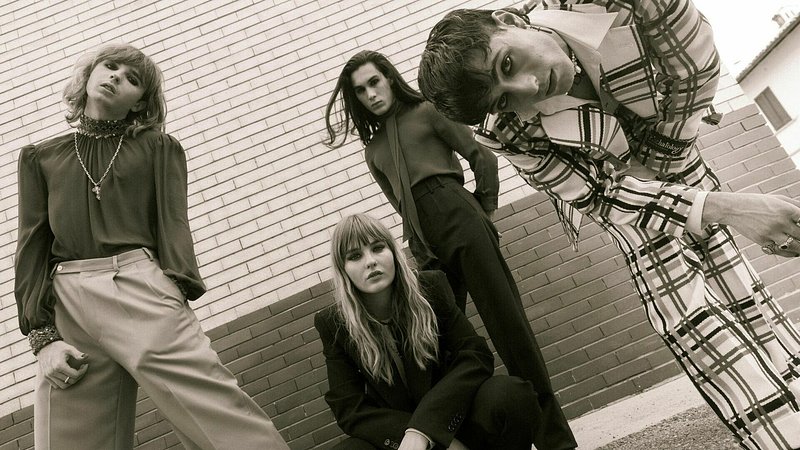 Tickets to experience the latest Eurovision Song Contest winners will go on sale on 30 September.

The band will visit the Grand Duchy in the context of their "Loud Kids on Tour" tour. With a mix of rock and roll and contemporary beats, Måneskin managed to wow the judges at the last Eurovision Song Contest and win the precious trophy for Italy.

The band released their first album in 2018, the same year they also embarked on their first European tour. On 15 July this year, Måneskin released the video to their song "I Wanna Be Your Slave" on YouTube, which gathered more than 6.7 million clicks within 24 hours.

Måneskin started out in 2015 as street musicians in Rome. The band's name is Danish and means "moonlight", an idea derived from their Danish bass player Victoria.