The Glaswegian electro-pop trio return with another zinger, and this time with added Robert Smith.

Based on the modern (over) reliance on technology, Screen Violence sees CHVRCHES air their grievances on recent events.

“Look good but don’t be obsessed” Lauren Mayberry sings on the growling He Said She Said, addressing the double-standards of being concerned about your weight. It may seem trivial, but in a world where appearances are most definitely deceiving the preceding line of “He said you need to be fed but keep an eye on your waistline,” is a perfect encapsulation of the gaslighting age.

Elsewhere, Mayberry's trademark vocal are fed through effects to intentionally add a robotic feel, like we have heard this all before.

Ironically, this cautious stepson draws the listener in further, and where CHVRCHES may have been given the tag of 'Next Big Thing' they did their best to rail against the machine. Agit-pop politics are a perilous pitfall for many a music act, you have to have the stones to stay with it.

Fortunately, CHVRCHES have a strong track record with batting away misogyny and casual sexism. “I fill my bed with my regrets, but it hasn’t killed me yet,” Mayberry rasps on the album's opening track, ‘Asking For A Friend’.

Iain Cook and Martin Doherty, meanwhile are not merely window dressing, and the oomph and whoomph where called upon. Whether that be the Depeche Mode-esque synths of Violent Delights or California.

Screen Violence is not without paranoias, “I wonder if I should have changed my accent / Tried to make myself more attractive” attacks the need to fit a certain ideal in order to be aa success.

Handily, if you are going to dabble in goth, who better to call on than The Cure's Robert Smith, which is easily the record's best cut.

As someone who would have said 'meh' to CHVRCHES three years ago, I will call myself a convert.

Screen Violence is out now on EMI Records. 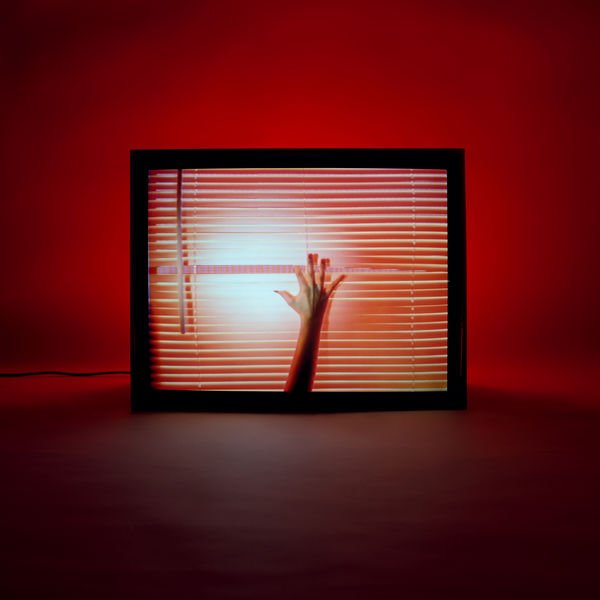