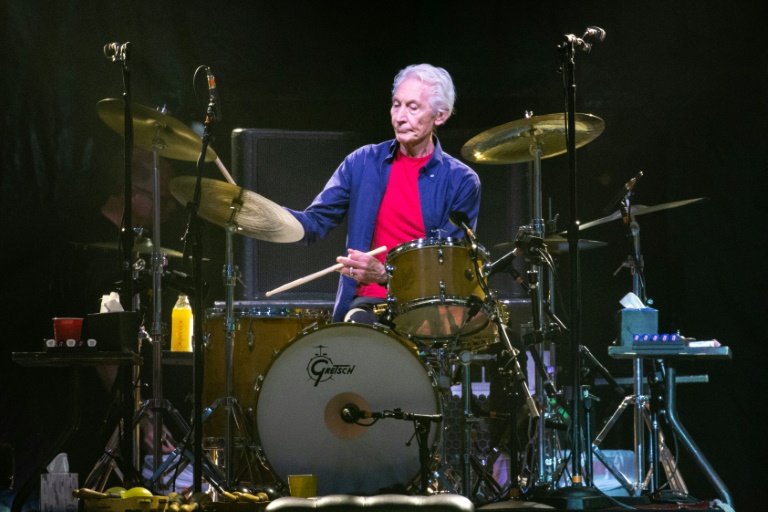 Charlie Watts, best known as the drummer of the Rolling Stones since 1963, has died, his agent said on Tuesday.

"It is with immense sadness that we announce the death of our beloved Charlie Watts. He passed away peacefully in a London hospital earlier today surrounded by his family," publicist Bernard Doherty said in a statement.

"Charlie was a cherished husband, father and grandfather and also, as a member of the Rolling Stones, one of the greatest drummers of his generation.

"We kindly request that the privacy of his family, band members and close friends is respected at this difficult time."

Watts was known as the quiet man of the riotous band, which helped define the Swinging Sixties with timeless hits such as "Jumpin' Jack Flash" and "(I Can't Get No) Satisfaction".

His level head off the stage was reflected in his metronomic time-keeping on stage, counterbalancing the energy and charisma of singer Mick Jagger and guitarists Keith Richards and Ronnie Wood.

Watts announced earlier this month that he would miss the resumption of the Rolling Stones' tour of the United States next month after undergoing a medical procedure.