Rufolo's latest single is a song that comes from a sudden and fleeting inspiration.

Manuela Rufolo had just learned of a person who was battling an illness and was deeply saddened by the news, she wanted to express her emotional support to the person in trouble.

Two voices united by the passion for music feature on this track, as Rufolo's sister and collaborator, Ana Paola adds vocals here. 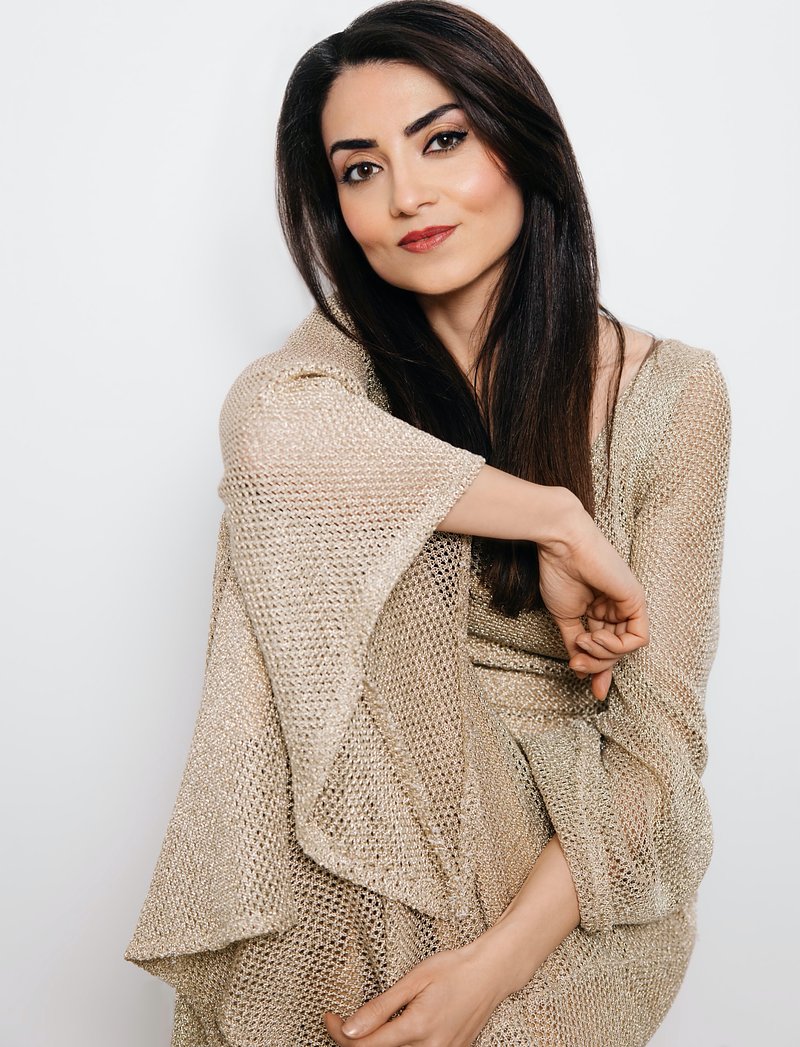 The single opens softly, "offering hope to those going through hard time", vocals and piano combine into what becomes a more gritty sound.

"The hope with 'The Moment You Feel'..." says Rufolo "is that we invite the listener to believe in the power of life that we all have within us and which represents the only true antidote to all fears"

“The Moment You Feel“ was recorded and produced at Unison Studios, Differdange (Luxembourg) by Cédric Fischer and has been supported by Sacem’s "action culturelle".

“The Moment You Feel" is available on all streaming platforms.

Click the below image to hear the track on Spotify. 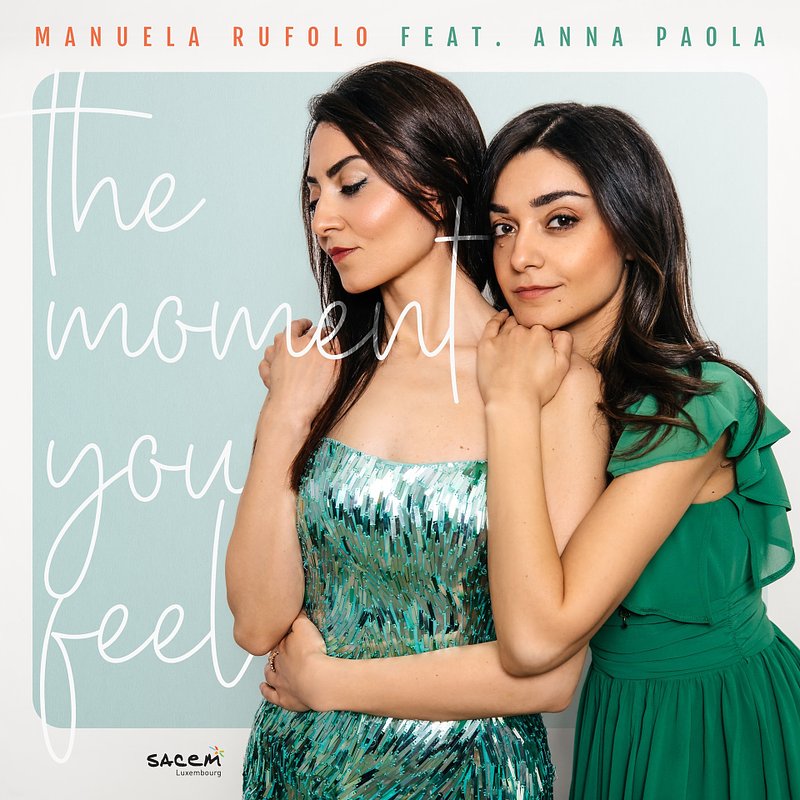 Rufolo recorded a beautiful Livestream for us last year, you can watch that here.