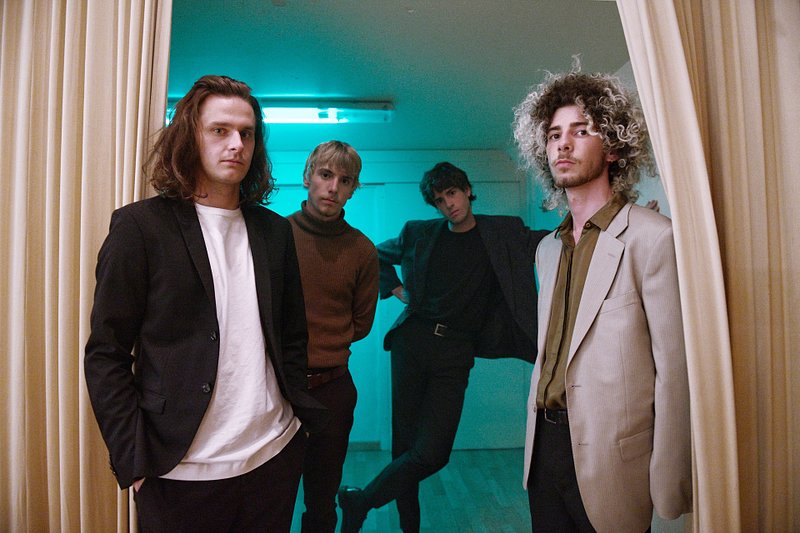 With their newest project, TUYS have set out on a journey into the realms of psych pop to mingle elements of music and theatre, creating a more profound digital experience, and "Saturday Night" stays true to those commitments.

The song is a meta fictional, postmodern work about characters lost in interwoven nets of fiction, dealing with existential issues such as identity and reality, and it is also the final act of the series. The characters we have met in the previous music videos so far are about to meet for the grande finale, in a music video that will come out on 25 September. The song is already available on all streaming platforms, including Spotify.

Since the release of the first episode "Papaya", the series has accumulated about 100.000 views on YouTube. TUYS signed to WOLX Management in Belgium and to the label Chili Music Korea, and their music has been played on major Luxembourg and German radio stations, as well as added to big Spotify playlists. Their first track, "Papaya", sounds like this:

Digital and physical (LP & CD) copies of the "A Curtain Call for Dreamers" are available on the band's website.