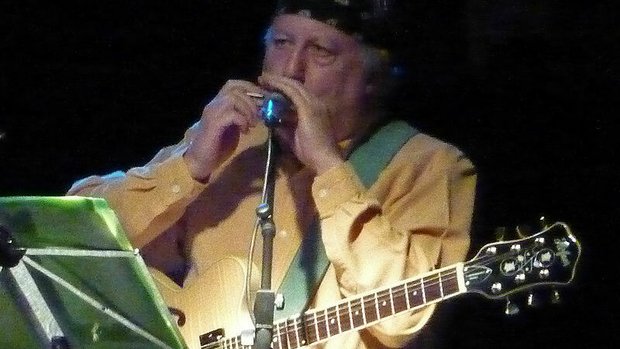 The British Blues and Rock musician helped found Fleetwood Mac, one of the world's best-selling bands.

According to his family's official website, he passed peacefully in his sleep.

Green is counted as one of the best British Blues guitarists of the 60s, and was inducted into the Rock and Roll Hall of Fame in 1998 with Fleetwood Mac.

His family is to make a further statement in the near future.