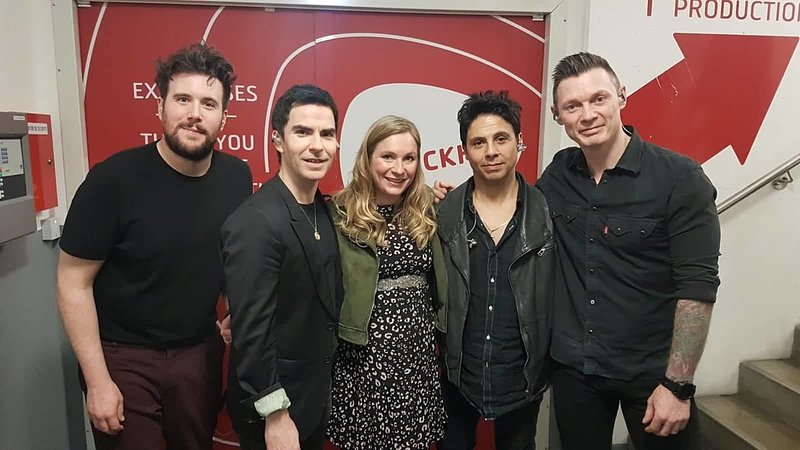 RTL Today competition winner, Nadine Schirtz, was not sure to attend the show ahead of winning our top prize, here she talks with us about meeting the band (again) and in wholly different circumstances.

I’ve been a fan of the Stereophonics ever since I first heard “Handbags and Gladrags” on MTV. When they premiered in Luxembourg in 2008, I was in the first row and was completely blown away by their live performance. Since then, I never missed a show in Luxembourg and even travelled to Glasgow to see them perform at the famous O2 Academy.

I make sure to always buy my tickets as soon as the presale starts because their shows usually sell out fast. This time, it was different: I am 8 months pregnant and didn’t know how I would be feeling that day. Would I be physically fit and able to attend and enjoy the show? So I decided, broken-hearted and for the first time in my fan life, to NOT buy any tickets in advance and instead keep my fingers crossed that the Rockhal-show might not sell out (sorry guys…) and leave me with the possibility of getting last minute tickets.

Then, a friend and fellow concert-goer sent me a link to RTL Today’s competition to win a Meet and Greet with the band. Writing a story using only the names of Stereophonics songs??

It was an easy task for me and I quite enjoyed it. When I was told I had won, I could hardly believe my luck! Seemed like my destiny was sealed and my husband (who was happy to accompany me for support) had to endure my growing excitement over the days leading up to the show.

Then, on Tuesday, just before the gig, we met the lovely Jette from Atelier, who let me pick a T-Shirt at the merch stand. I chose a really cool vintage style “Phonics” shirt in grey, which the band later signed. As it’s a loose fit, I can even wear it over my baby bump, which is another plus.

We then met the band backstage and the ice was quickly broken when we laughed about the fact that I had obviously smuggled a third person under my dress… Kelly (Jones / Singer) asked if I wanted to take some pictures. I sure did, and the whole band huddled together for some snapshots. I then showed them a picture I had taken exactly 10 years earlier, at their 2010 show at the Atelier. 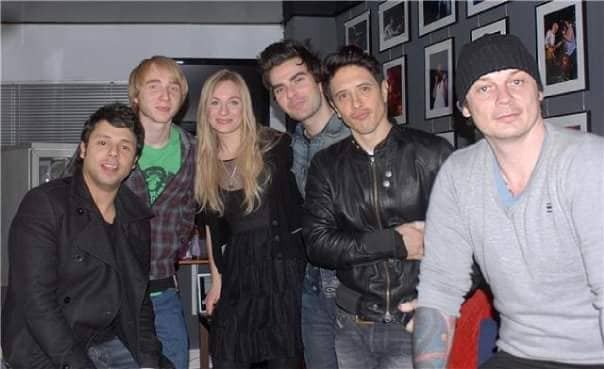 It was taken after I had interviewed the band, working as a freelance journalist during my student years. Kelly burst out in laughter, shouting “Adam (Zindani / Guitar), is that you?”, pointing out that he looked like a 'shady character' in a nightclub. They then passed the picture around, and, after a good laugh, made me promise to not show it to anyone ever again. I didn’t tell them that it pops up on my Facebook timeline every year in February…

In addition to the T-Shirt, I asked them to sign two albums: One for my friend Yannick, without whom I wouldn’t have known about the competition, and the other one for my unborn daughter. Kelly wrote a dedication, making him the first person to know the name of our little girl. My husband and I had previously decided to keep the name to ourselves, until the baby is born. But the opportunity of giving her a personalized album along with the pictures of her first rock show when she’s older, was just too tempting. 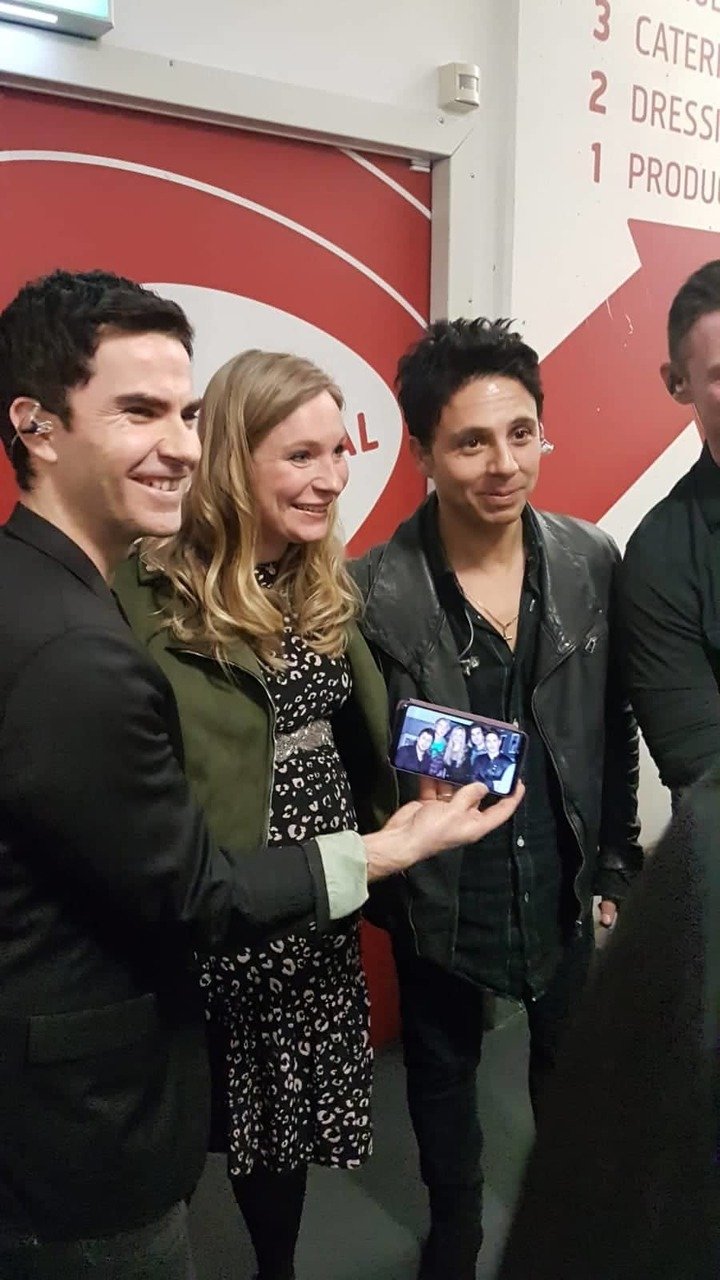 Kelly was really lovely and asked a couple of questions about the baby, before chatting about his own three girls and that he will become a father for the 4th time in May.

Even though we didn’t have much time, the whole band didn’t seem stressed at all. On the contrary, they were super nice and made me feel like they really enjoyed our little chat. Before going on stage, Richard (Jones / Bass) told me to “take care of that bump” and to “enjoy the show”. Which is exactly what I did.

Thank you RTL Today, for making this possible and creating a memory that I will never forget.