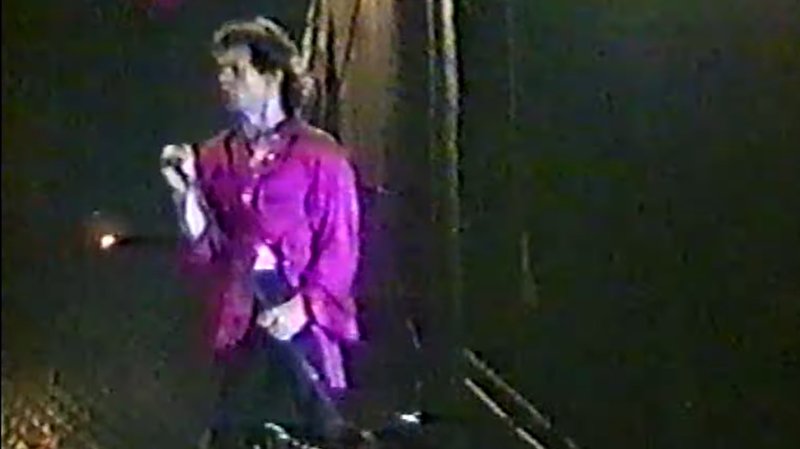 The 27th of August 1995 will go down in history for Luxembourg's music fans: the Rolling Stones were in town. Great Britain's famed Rock 'n' Roll Band performed for 60,000 people in Kirchberg.

The complete concert footage of a gig played by the Rolling Stones in Luxembourg has emerged on Youtube. The show in Kirchberg on August 27th 1995 was part of the group's global "The Voodoo Lounge Tour", which kicked off in Washington D.C.

Before stopping over in Luxembourg, the group toured Canada, South America, Africa, Asia, Australia and Europe. The show in Kirchberg was number 37 of the tour, to be precise.

As is explained in the description of the YouTube Channel "The Glimmer Stone", the footage is of surprisingly high quality compared to most material filmed at the time.

Not fade away, Tumbling Dice, You Got Me Rocking, It's All Over Now, Sparks Will Fly, Satisfaction, Beast of Burden, Angie, Like a Rolling Stone, Rock and a Hard Place, Gimme Shelter, I Go Wild, Miss You, Honky Tonk Women, Happy, Slipping Away, Sympathy for the Devil, Street Fighting Man, Start Me Up, It's Only Rock 'n' Roll, Brown Sugar, Jumpin' Jack Flash.