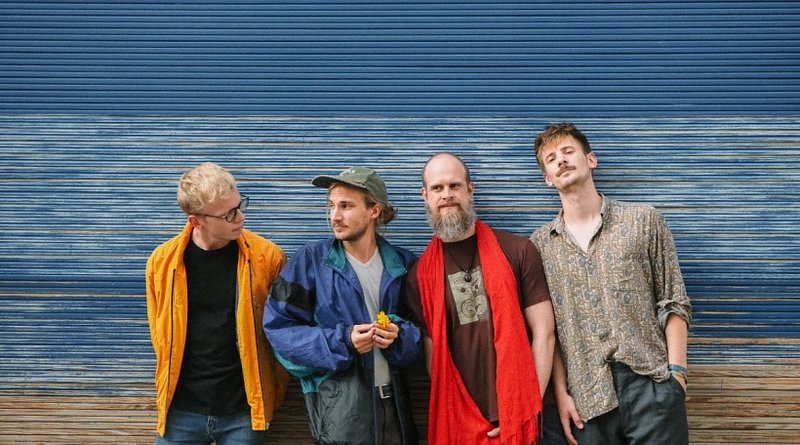 Luxembourg's indie-folk heroes were nominated by radio 100,7 to perform in Groningen, the Netherlands, early next year.

It's a great year for Benjamin Heidrich, Georges Goerens, Benjamin Renz and Michi Mentgen. As one of the most prominent European showcase festivals, performing at Eurosonic Norderslag should open some very important doors for the 4-piece band from the Grand Duchy. As a member of the European Broadcast Union, radio 100,7 is able to nominate one act per year for the showcase. This year's choice was clear, writes the station's music department.

Performing at Eurosonic requires the complete artist package: top-notch music, an engaging live performance, a growing fan base and long-term, professional career plan for the act. Artists such as James Blake, Dua Lipa, Lianne La Havas have performed at Eurosonic to go on and play international stages.

2020 couldn't start better. We're playing @eurosonicnoorderslag in January. 💙 Thanks @100komma7 for choosing us to play this one. @popuprecords #esns20 #groningen

Seed To Tree have been touring Germany, Austria and Switzerland excessively these past years, releasing their latest album "Proportions" in March of this year. Over time they have developed from their folk roots into a dedicated indie-pop band reminiscent of acts like Bombay Bicycle Club and Ben Howard.