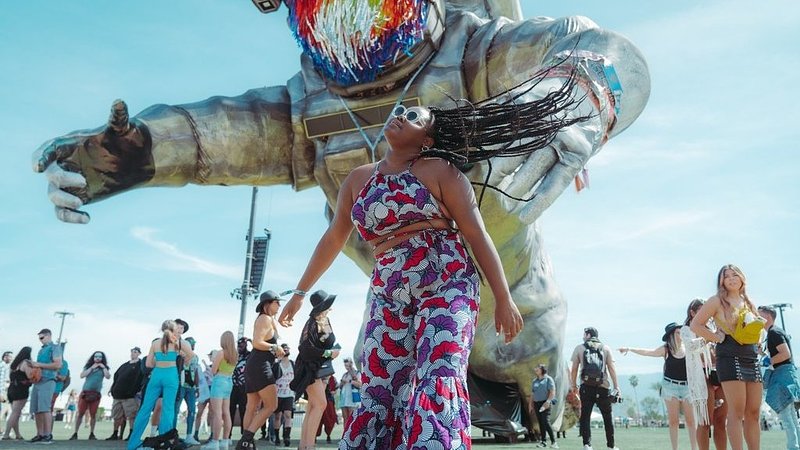 Festivals have become an essential part of warm summer days, here is a list of the best ones.

Festivals take you to another world, a world full of music, art, lights and colours. They provide the perfect opportunity to combine a short holiday with a bit of culture, just pack your bag, grab a tent and off you go.

Nothing quite compares to the adventure of going to a festival, to be one with the music and be enchanted by the atmosphere is simply a one of a kind experience.

From Rock, to Metal, Hip-Hop, Electro, and Punk, there is a festival for everyone. Festivals count among the highlights of summer, but where are they and which are the best?

In Nara, Japan, the Wakakusa Yamayaki Festival takes place every 4th Saturday in January. This festival is more about an old tradition than music. During the festivities, a torch is illuminated in the Shintō-Shrine Kasuga Taisha, which monks then carry to the Wakakusa mountain. Later, members of the Todaji and Kofukuji temple as well as members from the Kasuga shrine ignite the fire on top of the mountain. Afterwards, there are enormous fireworks. 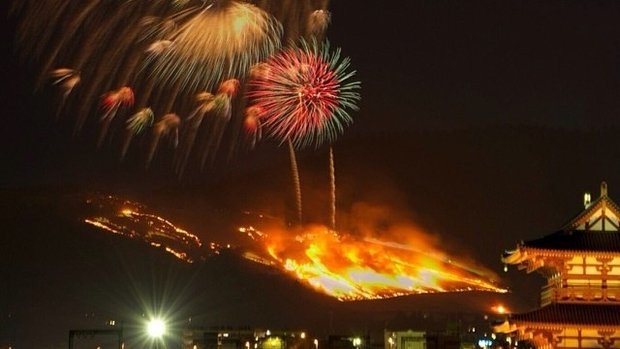 Annually the Coachella Valley and Arts Festival takes place in California on two consecutive weekends. Despite performances by renowned artists, such as Ariana Grande, Khalid, and Diplo this festival is less about music and more about being seen. 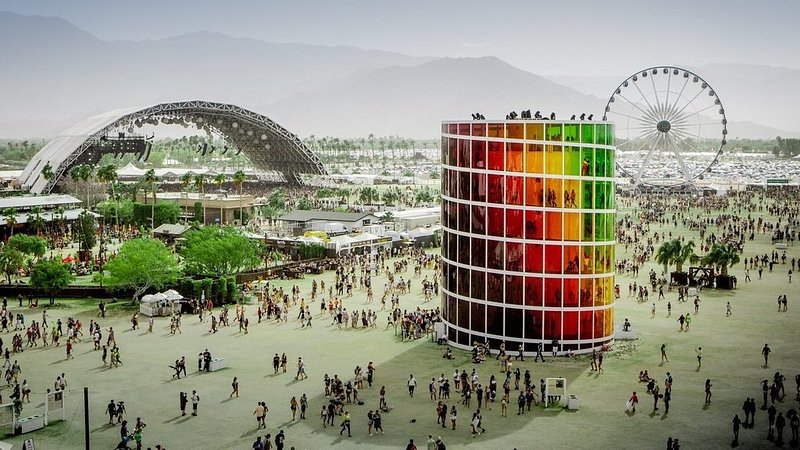 The Lost & Found festival is rather new and takes place in the Café Del Mar in Malta. If you would like to enjoy good music on a beach with the sun shining down on you, then this festival is for you. On several beaches and party boats, artists such as Annie Mac, Rebuke and Mostack make sure that the crowd has a great time. 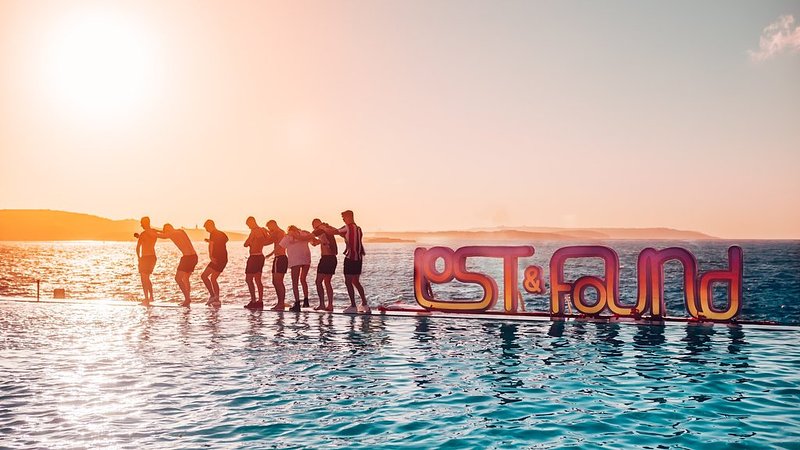 The Electric Daisy Carnival, taking place in Las Vegas, is one of the world's biggest electronic festivals. The festival includes 8 stages, art exhibitions, fair rides and even a wedding chapel with Elvis impersonators. 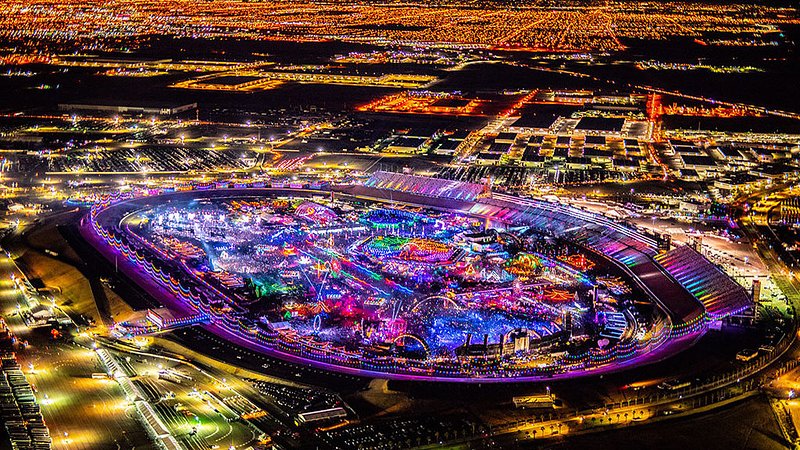 The Governors Ball Music Festival in New York brings together the most influential Electro, HipHop and Rock artists. Taking place in New York's Randall Park you can dance and celebrate with the skyline in the background. 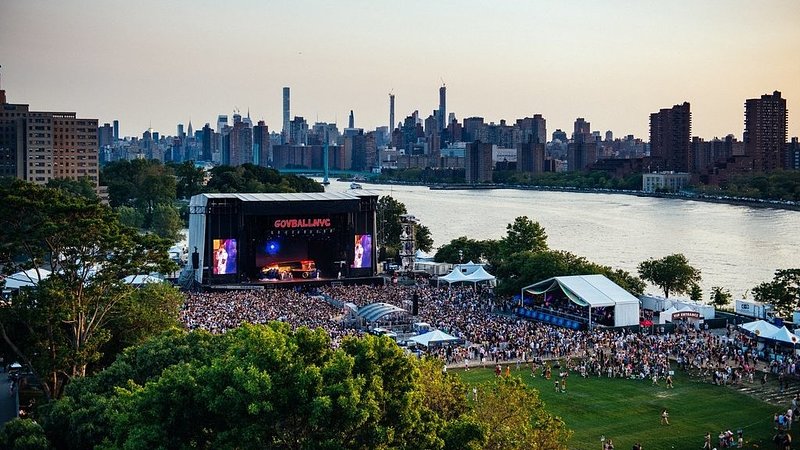 What started as a student protest in 2000 has turned into one of the biggest music festivals in Europe. Exit takes place every year in the Petrovaradin fortress in Novi Stad, Serbia. Apart from Rock, Electro, Metal, Hip Hop, Reggae and Punk fans will also get their money's worth. 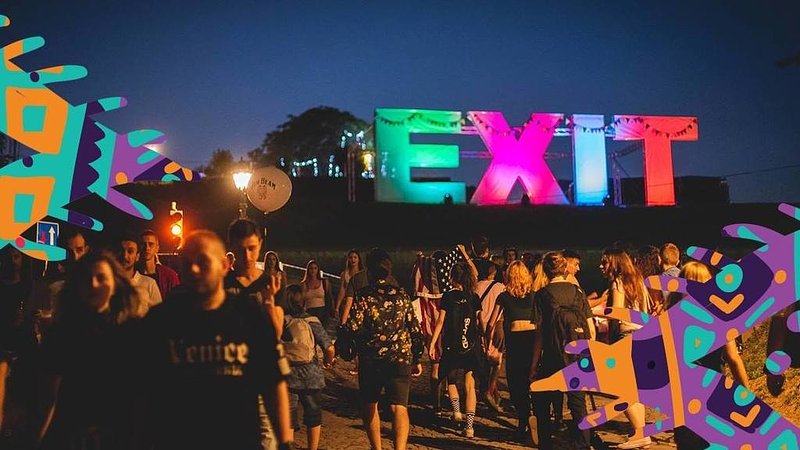 The ELF Open Air Festival in Salzburg Austria, is one of the biggest of its kind in Europe. Traditionally, the festival is opened by the Electric Love resident artist, Felice, who is accompanied by a choir. This year street artists from all over the world were part of the show. 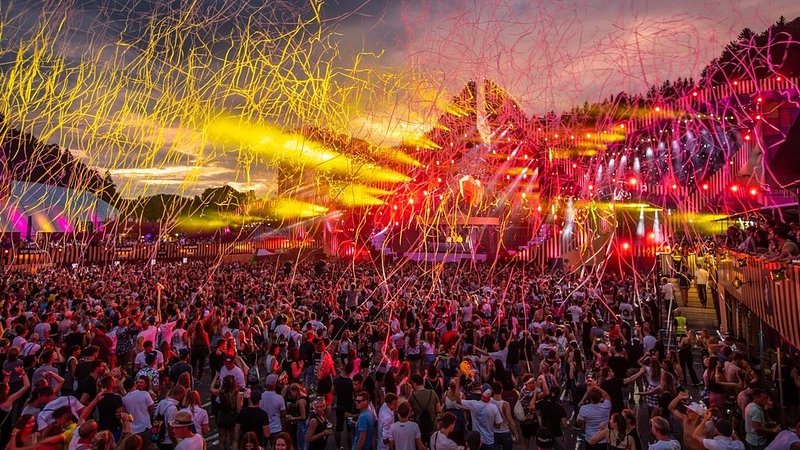 This alternative festival taking place in Dour, Belgium, lasts five days, from Wednesday to Sunday. It accommodates for every taste by offering a variety of styles, such as Drum and Bass, Dubstep, Downtempo, Indie-Rock, Metal, Hip Hop, Techno and Raggae. 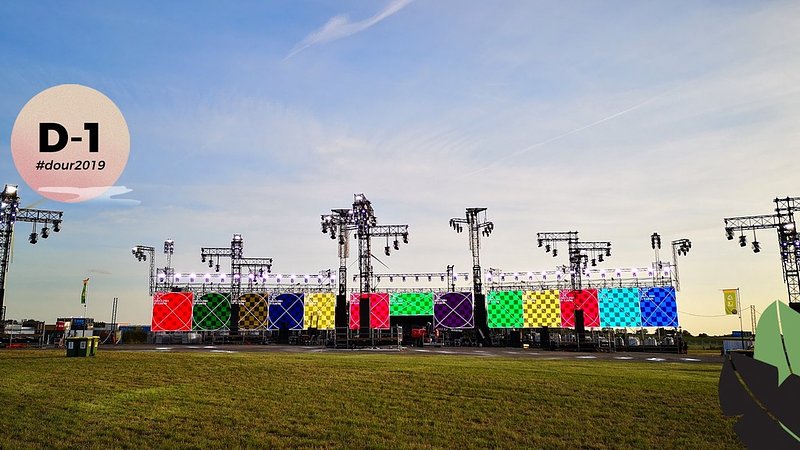 It is the biggest EDM festival taking place in Boom, Belgium. World renowned DJs perform in an area containing up to 20 stages. Additionally, the festival has got its own Pop-Up village, ''Dreamville'', which has its own newspaper, radio station, supermarket, tattoo studio and even its own currency. 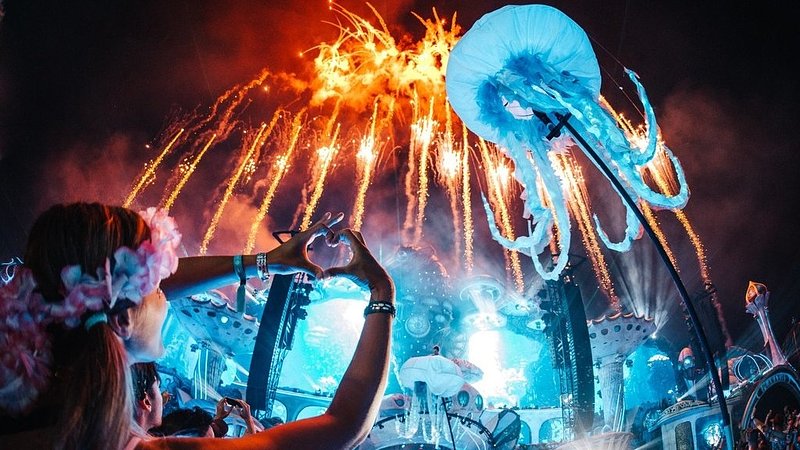 Also known as Woodstock Festival Poland, this festival was inspired by the original. The free event has been organised since 1995 and counts more visitors each year, last year 625,000 people visited the festival. 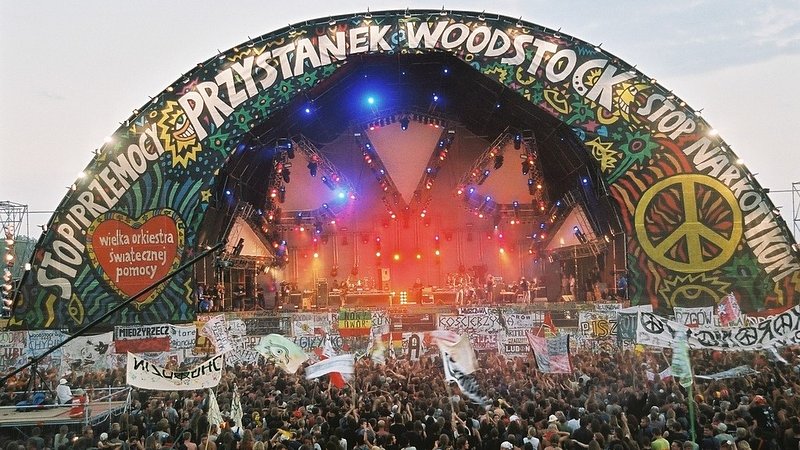 Sziget translates into island and accordingly the festival takes place on an island in the Danube in Budapest, Hungary. The festival, which has been organised since 1993, offers more than 1,000 individual shows on more than 60 different stages, with these numbers it is not surprising that this festival is visited by up to 400,000 people each year. 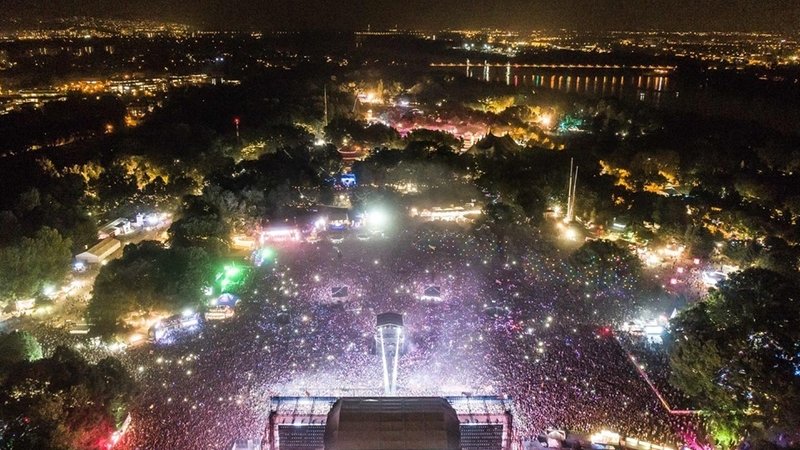 This Rock festival is organised by turns in either Rio, Lisbon or Madrid. So far it has taken place seven times in Brasil and Portugal and three times in Spain. This year it is Brasil's turn and the festival will be organised in the Barra Olympic Park. 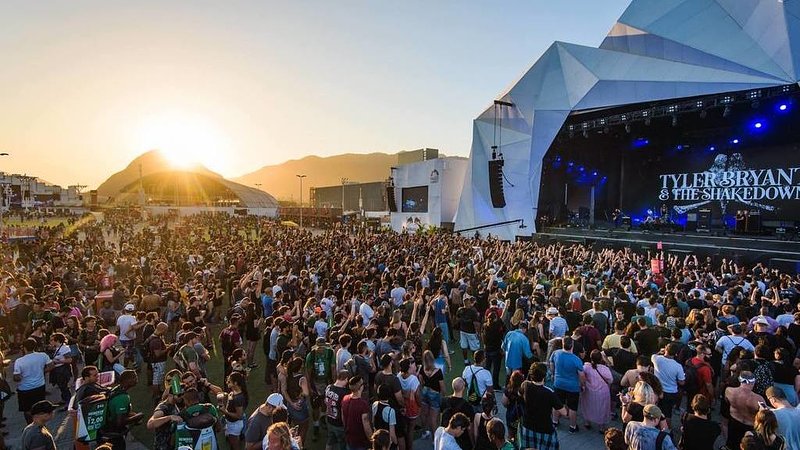 Even if we cannot visit them all, this list might entice you to visit the one or other additional festival. Often you have to pre-register up to one year in advance.