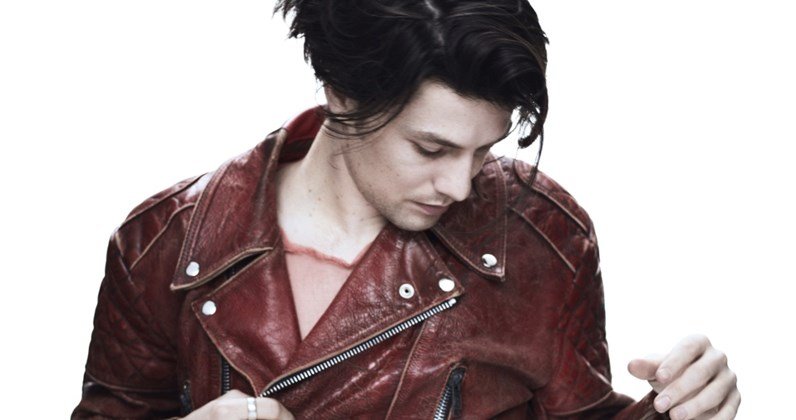 'There's passion and fire and that's what I'm chasing on this record'.

The bluesy English singer/songwriter Bay crafts moving and evocative folk-pop delivered with a warm, raspy voice, if he is unfortunately lumped with his peers (Ben Howard, Foy Vance, Vance Joy, Jamie N Commons, Hozier), some of whom he has formed strong friendships with, this BRiTs Critic's Choice award-winner is a real talent and one well worth catching live. 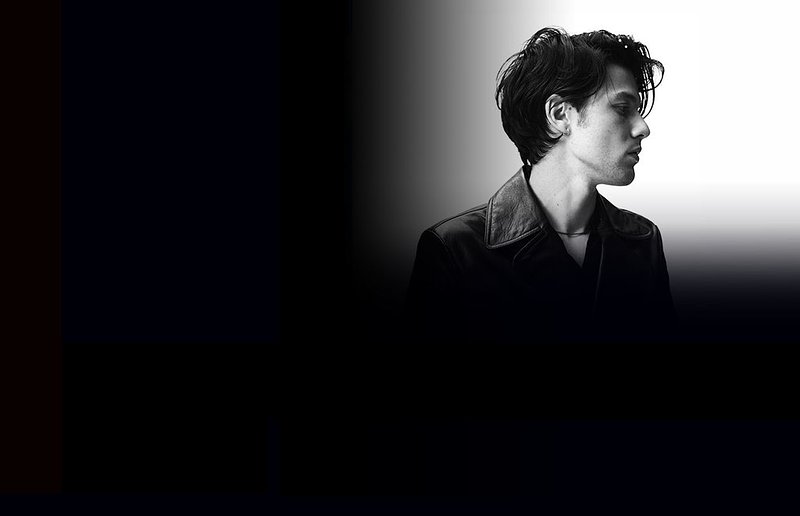 Support comes from the lovely Seed To Tree of whom you can see an Introduces Profile by clicking right about....here.

+++++TO WIN TICKETS one set of three pairs, to be precise, simply head to our Facebook Page and we've left some digital breadcrumbs for you to find+++++