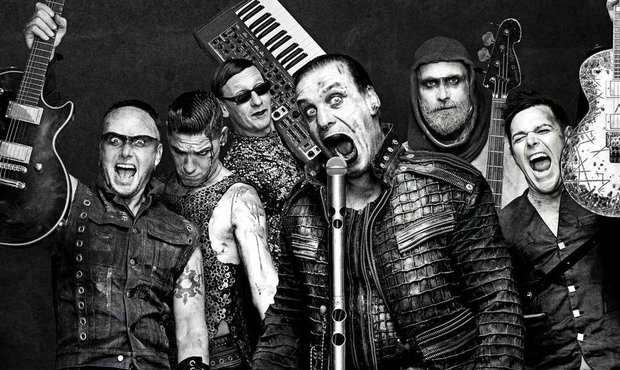 Now that the band's open air show is fully developed, den Atelier released a small batch of tickets for the sold-out show.

As of Thursday, den Atelier made tickets available for sale for Rammstein's 20 July concert in Roeser. 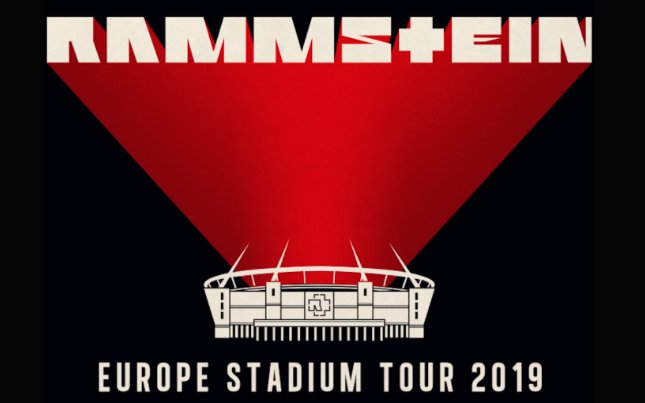 The band recently released a new song and will perform their new material on the Europa Stadium Tour. Tickets are available on  Atelier.lu. Later on Thursday, it transpired that all the additional tickets had been snapped up within a few hours.