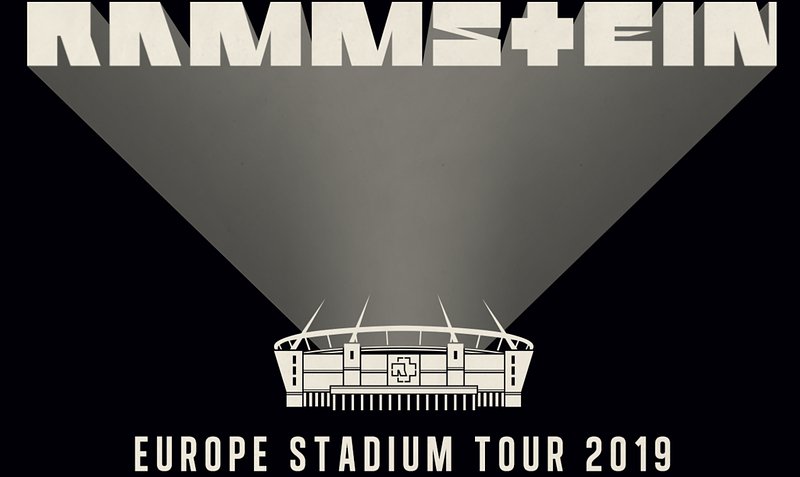 As announced last Friday, Rammstein will be performing on the former Rock-a-Field site Herchesfeld on 20 July. Tickets went on sale on Thursday at 10am and sold out after three and a half hours.

Some people contacted RTL during the morning to point out that there were technical issues during the time that tickets were on sale.

Many people received the notification "Order Pending", but ultimately did not get a confirmation whether or not they'd successfully purchased tickets.

RTL did try to contact den Atelier during the day, but have not managed to reach anyone for a statement. 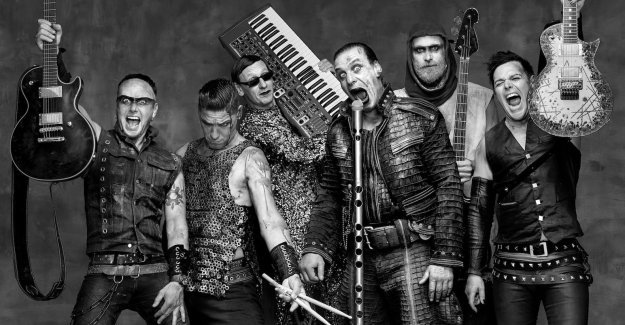 If you unfortunately did not manage to acquire tickets through den Atelier, it's worth being careful with second-hand ticket sellers. Some sites are offering tickets for the concert at nearly €1,000!