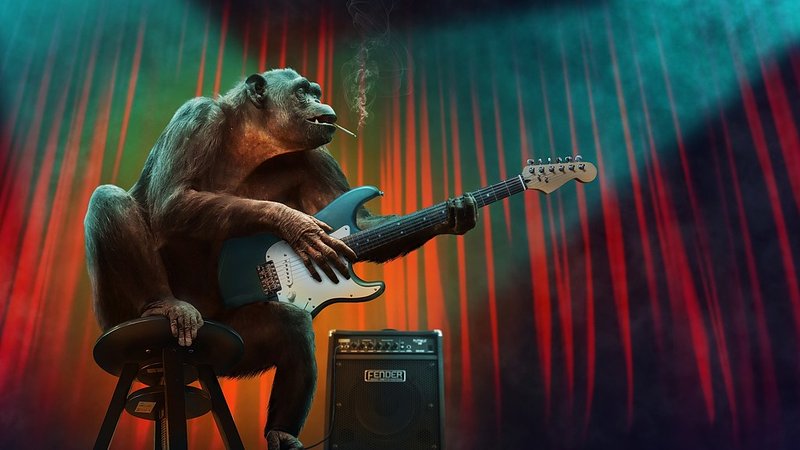 After a short summer break, Eldo's English language programming is back.

As of this evening, that being Tuesday 10 September Eldoradio's English language shows The UK Chart Show and Thank Eldo It's Friday (TEIF) return to the airwaves.

Things went quiet for a number of weeks as the summer period meant a reshuffle of the broadcasting slots, now though, the spots are back, back, back.

Returning host, Stephen 'Steps' Lowe is back to drive the charts to its logical conclusion; "One thing I am keen on finding out, is if Ed Sheeran is still dominating the charts - it has to be said that the break has been interesting in that I genuinely am unsure as to what I am coming back to....chart wise."

Now into his second full season the beardy Brit is settling in a bit more; "it can be weird, you're sort of the black sheep...the team are great and Andy (Pawlikowski) is is very supportive of the different approach I bring. The audience interaction has been lovely too...if anything, I am hoping for even more of that this time round."

Steps is continuing his quest for increased exposure for Luxembourg artists, live guests, competitions and greater listener interactivity this time round.

"There has been a sound response to the shows among the music scene and we are looking to expand and improve as we push on this year.

The UK Charts will begin at 8pm on Tuesday 10 September and will from then broadcast weekly.

The TEIF show kicks off at 8pm (till Midnight) on Friday 13 (cripes) September and then will broadcast weekly.

You can stream here.