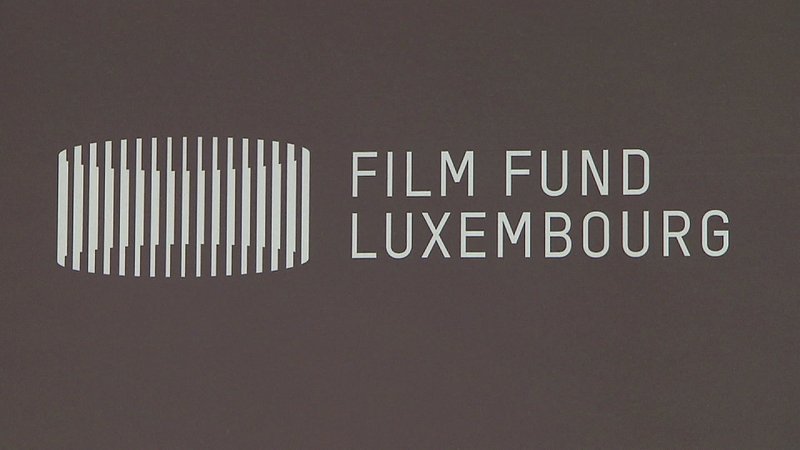 A total of 7,870,377 euros will be invested in the production of the film projects.

The selection committee analysed a total of 29 film projects in its third session this year and agreed on funding for 15 of them. 7,870,377 euros will be disbursed to help with the production, writing and development of the 15 projects.

The selection committee meets four times a year. The next meeting will be in November.

The full list of projects can be seen in the official press release from the Film Fund (in French).