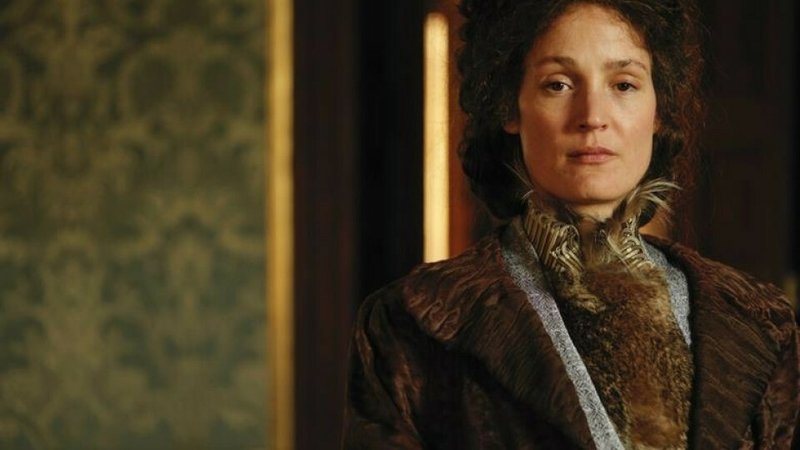 Alongside Marie Kreutzer's "Corsage", Jani Thiltges' "Plus que jamais" has been added to the official selection, with both films featuring Luxembourgish actress Vicky Krieps.

Both Samsa-Film productions have been included in the official selection for the ""Un certain regard" category. Luxembourgish co-production "Harka" (Tarantula Luxembourg) also features among the selection of 14 films.

Another production from the Grand Duchy, "Le petit Nicolas – Qu'est-ce qu'on attend pour être heureux ?" has been included among the special screenings, while "Rebel" will be one of the festival's midnight screenings.
"Plus que jamais" co-produced by Jani Thiltges (Samsa Film) and directed by Emily Atef, features Krieps in the lead role opposite the late Gaspard Ulliel, who passed away in a tragic accident this January. The film is a co-production between France, Luxembourg, Germany and Norway.

The animated film "Le petit Nicolas – Qu'est-ce qu'on attend pour être heureux ?" is a co-production between France and Luxembourg and the first animated feature film surrounding the adventures by Jean-Jacques Sempé. The music for the film was recorded at the Philharmonie de Luxembourg.