The Northman is a brutal piece of cinema. Bones are snapped. Limbs are severed. Blood is spilled. And that's just in the trailer.

Fans of cinema that is intelligent and visceral will find much to mull over in Robert Eggers' latest modern classic. If you have seen the creeping, slow-burning and gut-wrenching The Witch and have puzzled over the confounding The Lighthouse, you will have experienced the genius that is Robert Eggers.

In just three films, the US writer/director, has made a feature that is garnering the very highest in praise. A word of caution, if you are going into this based on Skarsgård's phsyique, you may be in for a nasty surprise. This is a grim fantasy that follows a young Viking prince as he seeks to avenge his murdered father. 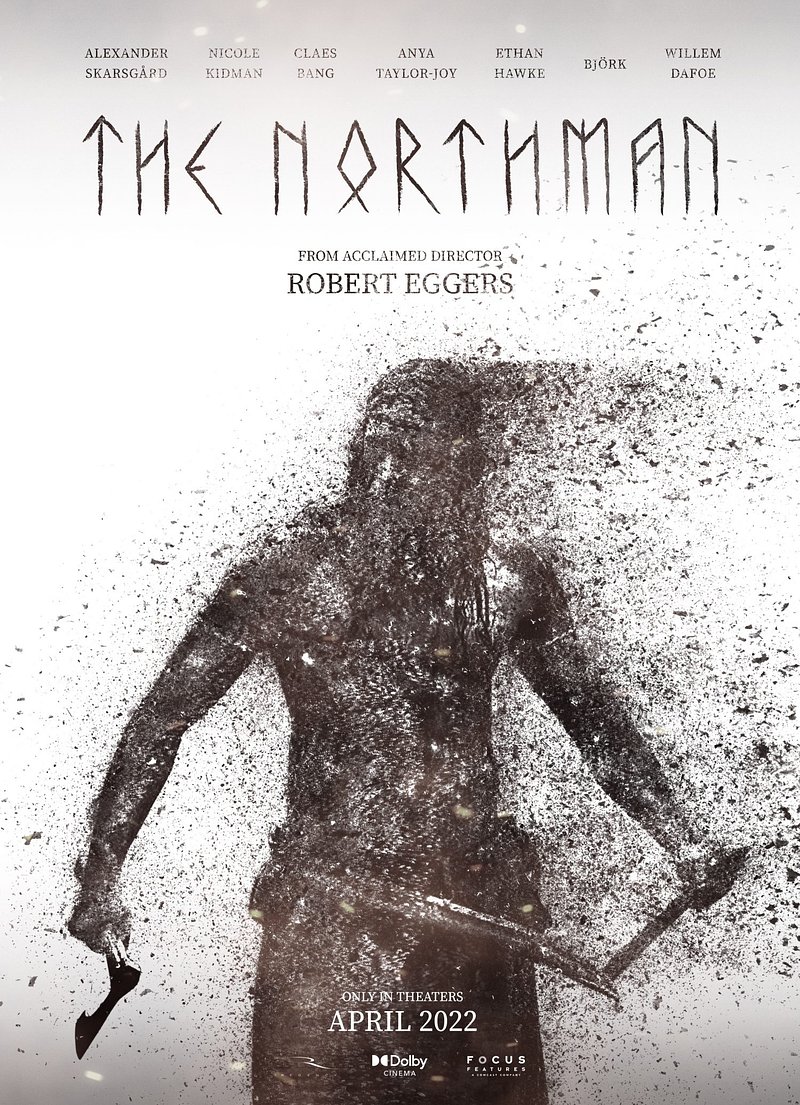 The Northman is published by Focus Features and is on general release from April 22, 2022.