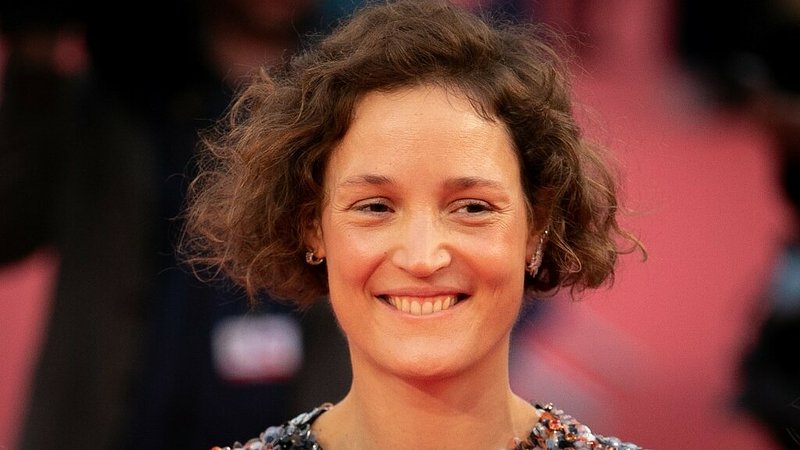 The Luxembourgish actress has been nominated for Best Actress for her work on the film "Serre moi fort" (Hold Me Tight).

This marks Krieps' first nomination for a César award. In "Serre moi fort", directed by Mathieu Amalric, Krieps plays the mother of two children who one day walks out on her family. The drama premiered at the Cannes Film Festival last year.

Krieps will be up against a number of other renowned actresses in her category, including Leïla Bekhti ("Les Intranquilles"), Valérie Lemercier ("Aline"), Léa Seydoux ("France"), Valeria Bruni Tedeschi ("La Fracture"), Virginie Efira ("Benedetta") and Laure Calamy ("A Woman of the World").

The ceremony will take place on 25 February.