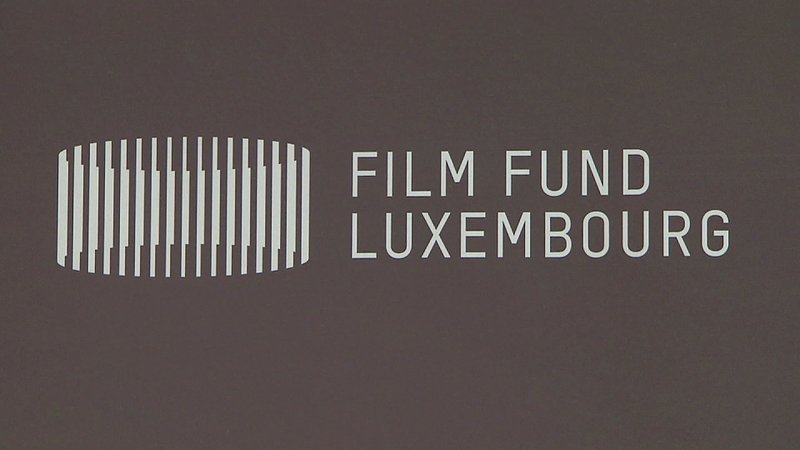 The selection committee made the announcement on Monday evening.

The Film Fund will spend close to €10.3 million on the 16 productions. The largest sum (€2.7 million) will be awarded to "Little Duke", which renowned director Andy Bausch is scheduled to film in spring next year.