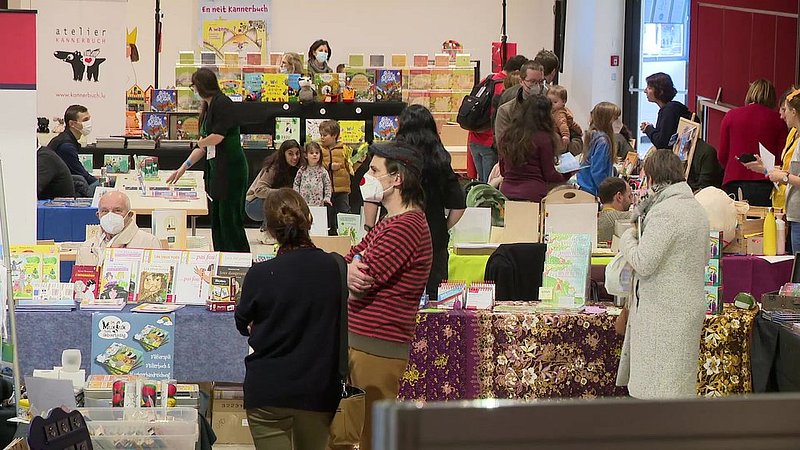 After last year's edition had to be cancelled due to the pandemic, local officials wanted to return with a new concept for the annual fair.

There was no change in location for the Book Days, as per tradition, the fair was held inside the Centre Prince Henri in Walferdange. However, contrary to previous editions, there was no outside tent and exhibitors were divided thematically across three halls: one for professional sellers, one for second-hand books, and one for children's literature. The 26th edition of the annual fair also focused on young adult literature, which is the children's section moved into the biggest exhibition hall this year.

Aside from workshops and lectures, visitors of the book fair were also able to benefit from a range of food trucks at the scene. The entire event was organised under the CovidCheck regime.

The Walferdange Book Days came to an end at six o'clock on Sunday evening.