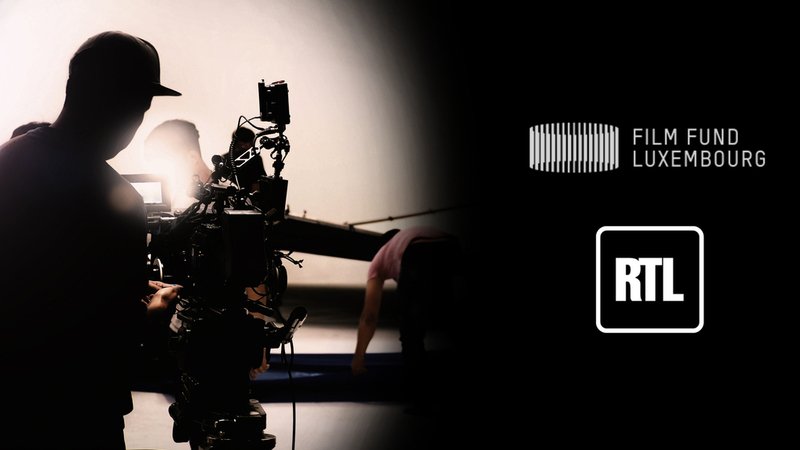 The call for applications is aimed at producers, directors, screenwriters and all other professionals working in the audiovisual sector in Luxembourg.

To strengthen the collaboration and encourage the development of TV series in Luxembourg, which are shown on national television, the Luxembourg Film Fund and RTL are launching three call to applicants for a fiction series, a crime series as well as a children's series.

This format should be at least 6x25 minutes. All genres are accepted.

This format should be between 3-26 minutes long. The project can be in the areas of fiction, animation or a documentary.

This format should be between 45-52 minutes long and be on a fictional topic. The theme should be crime and all of its facettes. Each episode should solve a crime case and be directed by different people.

All the projects are intended to integrate the diversity of Luxembourg society. The following points should be detailed in the applications:

Deadlines and formalities for submission

4 copies of the files should be sent to these 2 addresses: