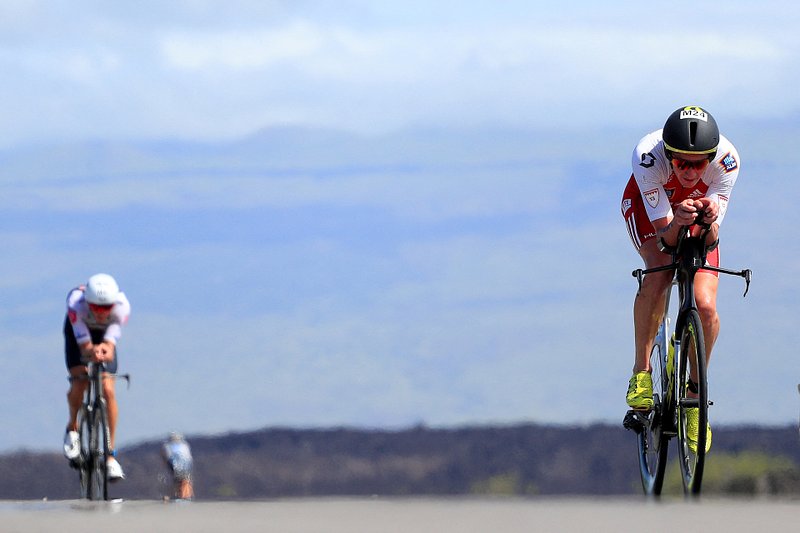 Better known and better paid athletes have wider coverage than Alistair Brownlee, yet few have achieved as much as the British triathlete. Here, Brownlee reveals the sacrifice and commitment needed to be the best of the best.

Alistair and Jonny Brownlee are perhaps, outside of athletics circles, best known for this remarkable clip in 2016.

An exhausted Jonny Brownlee was leading a World Series Triathlon when he could no longer run. Elder brother Alistair carried him through he final stages.

If anyone had any illusions on how tough top-tier athletics is, they should read this book.

In his quest to define ‘sporting greatness’, double Olympic champion Alistair Brownlee has spent nearly 4 years interviewing and training with some of the greatest minds in sport to discover what it takes to become – and remain – a champion.

Insightful, honest and impactful, Relentless is a must read for those that pound the tarmac and those fascinated by the psychological strength of 'born' winners. 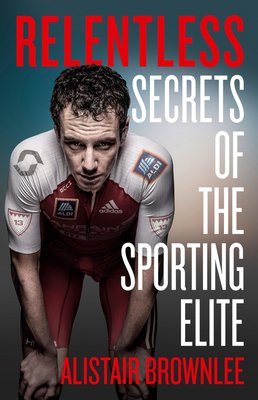 Relentless is available now from HarperCollins.