Directed by Radu Jude, the film skewers pandemic-era social hypocrisy, telling the story of a Romanian teacher whose home pornography video winds up on the internet.

Israeli director Nadav Lapid announced the award, saying the movie had the "rare and essential quality of a lasting artwork".

'Bad Luck Banging' was co-produced by Luxembourg's Paul Thiltges Distributions, marking the first victory for a Luxembourg-produced film at the prestigious Berlinale.

The film will be shown at Kinepolis on 10 March as part of the 11th edition of the Luxembourg City Film Festival, and will be available online from 11 March.

It's not the only success for the Grand Duchy's TV and film sector in recent weeks - Luxembourgish crime series Capitani has proved a stunning success on Netflix, recently reaching #1 in five countries. 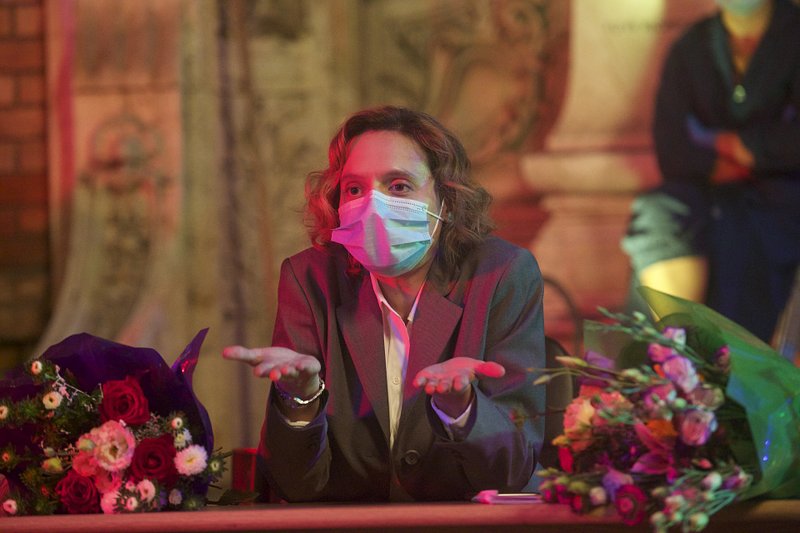 With disputes over social distancing and mask wearing already jacking up tensions and exposing social divisions, Emi fights to save her job and her reputation. 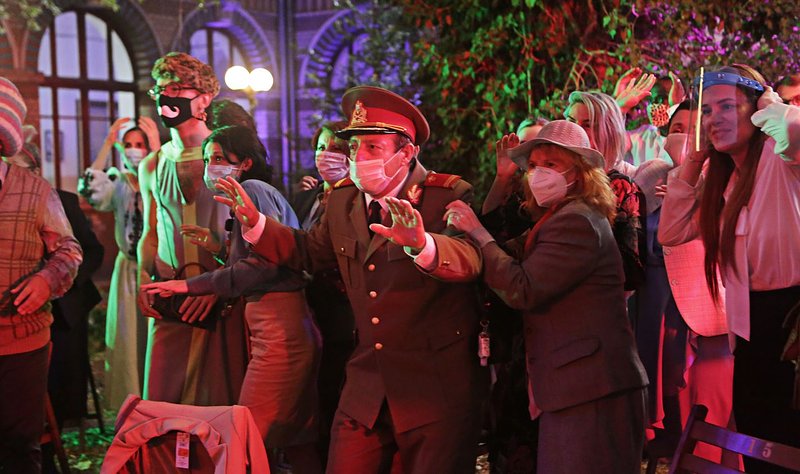 "Many of the things that Emi's accused of are things that I was accused of in online comments regarding my previous films," Jude told AFP in a Zoom interview from Bucharest during the festival.

He revamped the premise of the film to incorporate coronavirus, which he said had created more "aggressiveness" in Romanian society.

Rather than push back production, "my take was to do it as soon as possible and adapt to what is around", including casting anti-vaxxers in minor roles and choosing coronavirus masks like "costumes" for his characters.

"I wanted it to feel contemporary and if there's this pandemic going now why not include it in the film," he said.

The Berlinale, which was held entirely online, also awarded its first-ever "gender neutral" best acting prize to Germany's Maren Eggert for her performance in the sci-fi comedy "I'm Your Man".

In the film by "Unorthodox" director Maria Schrader, Eggert is a museum researcher who signs up to test a humanoid robot, played by British actor Dan Stevens from "Downton Abbey", as a romantic partner.

The runner-up best film gong went to Japanese director Ryusuke Hamaguchi whose "Wheel of Fortune and Fantasy" is made up of three stories of women looking for connection in modern Japan.

Maria Speth's German documentary "Mr Bachmann and His Class", about an empathetic teacher on the cusp of retirement who takes his pupils from a range of immigrant backgrounds under his wing, claimed the third-place jury prize.

The Berlinale jury was made up of six previous Golden Bear winners including last year's laureate, dissident Iranian director Mohammad Rasoulof, who claimed the prize for "There Is No Evil", about capital punishment.

Five of the members saw the films in person in the German capital in a specially reserved cinema, while Rasoulof watched from Tehran under house arrest.

The festival's organisers hopes to hold a gala awards ceremony in June if pandemic conditions permit.