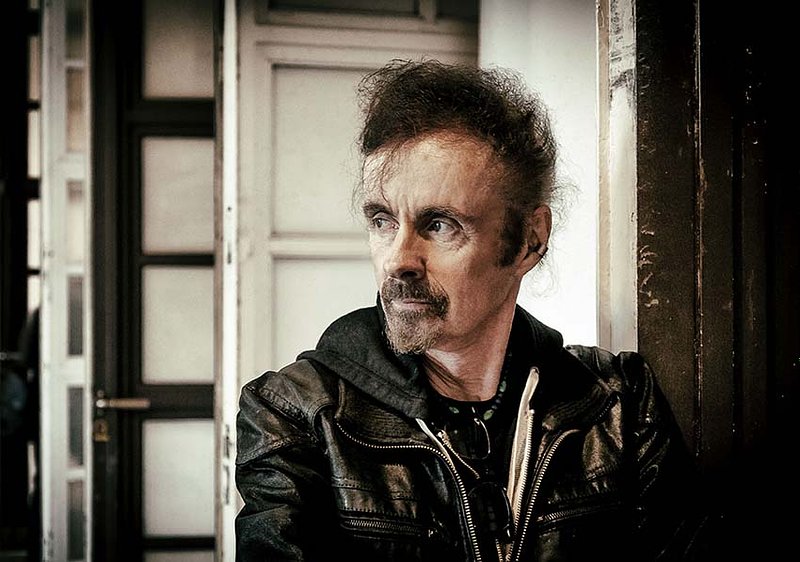 They discuss the latest book releases from Luxembourg, interview both established and emerging authors, explore literature from around the world and focus on current affairs and wider issues with a “book of the hour”. For the first episode, this “book of the hour” is “The Harder They Come” by T.C.Boyle, world famous author of bestselling novels such as “The Tortilla Curtain” (1995) or “A Friend of the Earth” (2000). In his 2015 novel “The Harder They Come”, T.C.Boyle explores the topic of violence, especially gun violence, in the United States.

The story was inspired by two real life events: the case of a 70-year-old ex-marine who was on a tour bus in Latin America, when his group was attacked and robbed. Almost instinctively, he put a chokehold on one of the attackers, and did not even let go after the young man had dropped his gun and the others had run away. The assailant was killed and the old man… was hailed as a hero in the U.S. The second real life story is that of Aaron Bassler, a mentally disturbed young man, who shot and killed 2 people in 2011. After the murders, he was at large in the woods for 36 days, provoking the largest manhunt in the history of California.

In the interview, the author, who lives in Santa Barbara, California talks to Bea Kneip about the scourge of violence in the U.S., his concerns for the environment and his hopes for the future under the new administration. And, of course, about his latest novel “Talk to me” (first released in German under the title “Sprich mit mir” by Hanser Verlag) in which he relates the story of Sam, a young chimpanzee, who has learned to communicate with humans in sign language. What goes on in the mind of a non-human ape, what are his thoughts and his feelings? And is he really “just an animal”, or is he much closer to us than we care to admit? Find out more, in the interview below.

Listen to the English interview below, and practice your Luxembourgish by listening to the podcast right here. 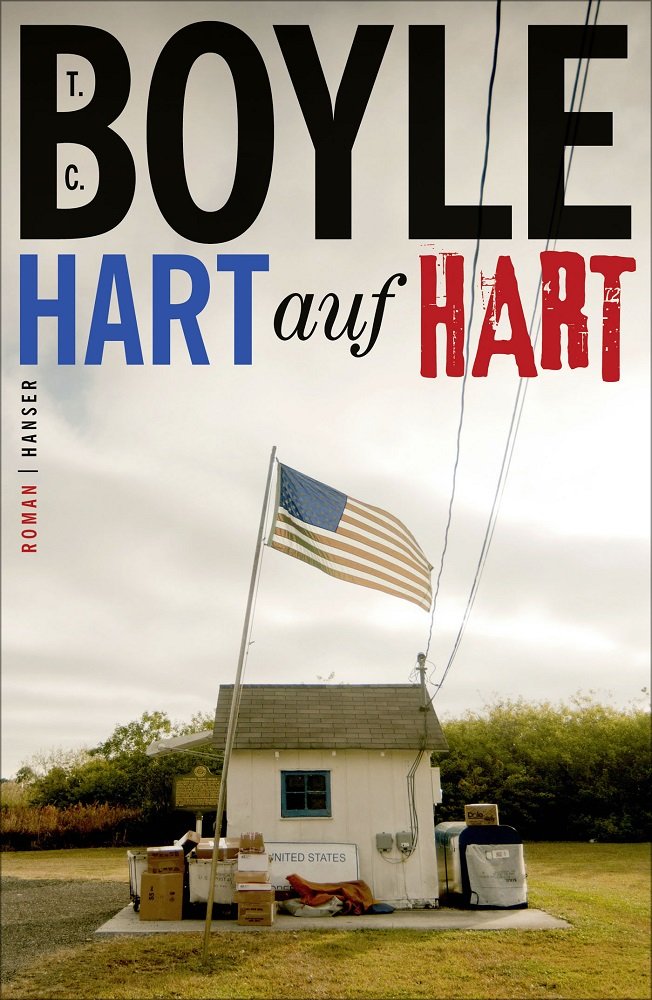 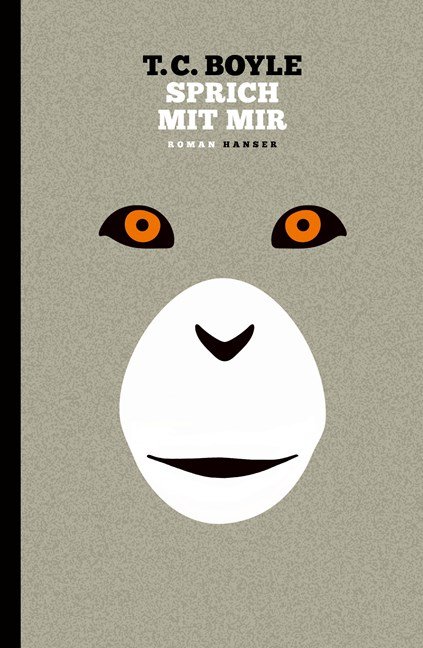