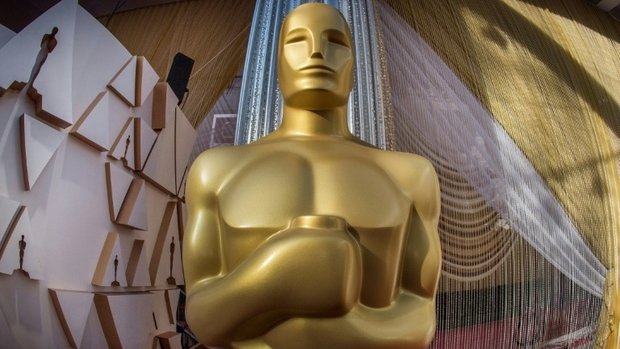 DEUX is nominated in the Best international feature film category.