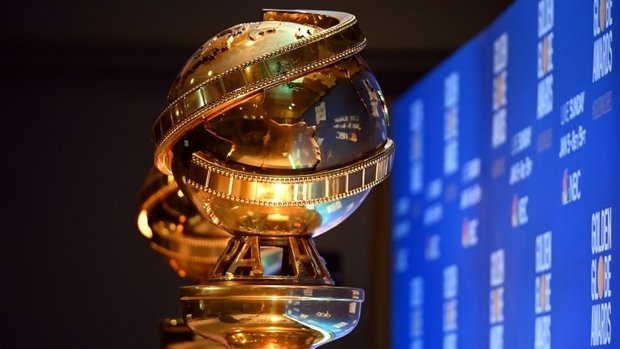 "Wolfwalkers" and "Deux" are entering the race in their respective categories.

For the 78th time the Golden Globes are awarded to film productions from across the world. This year, two Luxembourgish co-productions are nominated.

The animated fim “Wolfwalkers” by Tomm Moore and Ross Stewart, co-produced by Stéphan Roelants of Melusina Productions has been nominated as in the category “Best motion picture”.

The film “Deux” written by Filippo Meneghetti and co-prudicted by Donato Rotunno and Elise André of Tarantula Luxembourg has entered the race for «Best Picture - Foreign Language».

After the Academy Awards, the Golden Globes are the second most important US film awards.The award ceremony is on 28 February.