Let’s be honest, chess isn’t exactly the most popular of sports.

So the fact that Netflix's The Queen's Gambit is the streaming platform’s most-watched limited series ever is pretty impressing. With over 62 million accounts having watched the seven-episode gem in the first 28 days post-release, the story of fictional chess wonder Elizabeth 'Beth' Harmon has taken the online world by storm.

For those of you who don’t know what we’re talking about, here’s a little, spoiler-free catch-up. The Queen’s Gambit is the series version of the eponymous novel by Walter Tevis which first hit the market in 1983. Produced and adapted into a limited series by Scott Frank (Godless), Queen’s Gambit is the story of fictional chess prodigy Elizabeth Harmon who first starts playing chess with the genitor of a Kentucky-based orphanage in the 1950s. The next six episodes are a depiction of her rocky route to worldwide chess fame – drugs, alcohol and other self-destructive escapades included.

As of recent news, the show was ranking in the Top 10 in 92 countries and had made it to No.1 in 63 of them. One question remains though: why did the world go crazy for a chess series? Well, here’s a couple reasons why.

When asked about the storyline of The Queen’s Gambit, Scott Frank said that 'it’s not all about chess, it’s about the cost of genius'. And while there’s no doubt that chess is the overarching leitmotiv of the series, one of the reasons for the show's grand success is the versatile and broad spectrum of topics that it covers.

From heart-aching drama over an occasional romance up to the historical backdrop of the Cold War in the 1950s and 1960s, the series ticks all the boxes. Add a drug-slash-tranquiliser dependence, an alcohol addiction and some childhood traumas, and you’ve got yourself the coming-of-age story of a conflicted yet genius protagonist who finds herself in a discarded position as a woman in a male-dominated sphere, namely the chess world.

This clever concoction of topics and unravelling drama make the show accessible and interesting for a variety of audiences, including people that don’t play nor see themselves particularly drawn to chess. 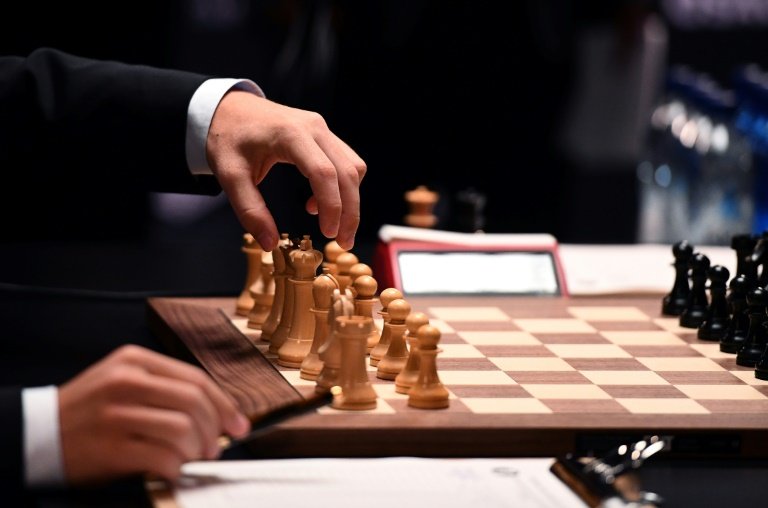 The characters and cast

Generally speaking, all the characters on the show are pretty well-elaborated, making it easy for viewers to relate to, or at least empathise with them. While you might not understand the exact happenings on the chess board, the portrayed emotions are sure to grasp your attention and make you understand the stakes of the games - not least because of the incredible actors.

As such, one might spot some familiar face among the cast. For instance, there’s Bill Camp (as Mr. Shaibel) whom you might’ve seen in 12 Years A Slave, Birdman, Red Sparrow or Joker. Then, there’s Thomas Brody-Sangster (as Benny Watts) who’s played in Game of Thrones, Love Actually, Maze Runner and Nanny McPhee, to name a few. And let’s not forget about Anya Taylor-Joy (as Elizabeth Harmon). Besides her role in Peaky Blinders, the 24-year-old fashion model has previously been very active in the horror and thriller genre - The Witch, Split and Glass might be a few movies that come to mind. Her portrayal of the genius underdog has definitely broadened up that spectrum.

While both book and series are fictional, the storyline has a very realistic touch to it. Not only were all the chess games meticulously planned out by former World Chess Champion, Garry Kasparov, and the world-renowned chess coach, Bruce Pandolfini, but the character of Beth herself was also inspired by three grandmasters from back in the days - Robert Fischer, Boris Spassky and Anatoly Karpov.

The actual production doesn’t leave much room for criticism either. Heavily inspired by Jonathan Glazer´s 2004 classic Birth, cinematographer Steven Meizler managed to create figuratively strong visuals while simultaneously giving the viewers the impression that they’re seeing the events from the protagonist's perspective. Spice it up with some interesting location and set choices, over the historically accurate styling, up to the well-executed imagery: the series is an overall portrayal of high-quality television.