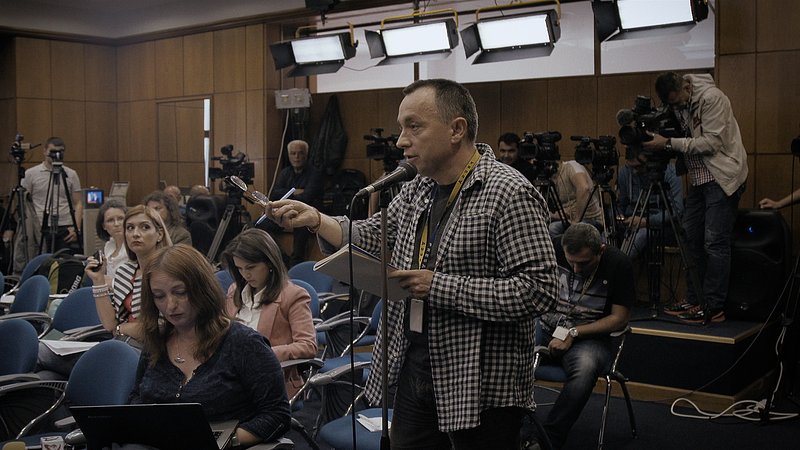 The European Film Awards were awarded via live stream from Berlin on Saturday. Two Luxembourgish co-productions were nominated: "Jumbo", in the category "European Discovery Prix Fipresci" and "Collective" in the category Documentary.

"Collective" was even named best movie of the year by Rolling Stone Magazine.